Satish Thapa became the most valuable player of the tournament. Ishwor Gurung became the best goalkeeper and Bibas Magar the best striker.

Best 20 players will be selected from the tournament for the Gothia Cup in Norway. 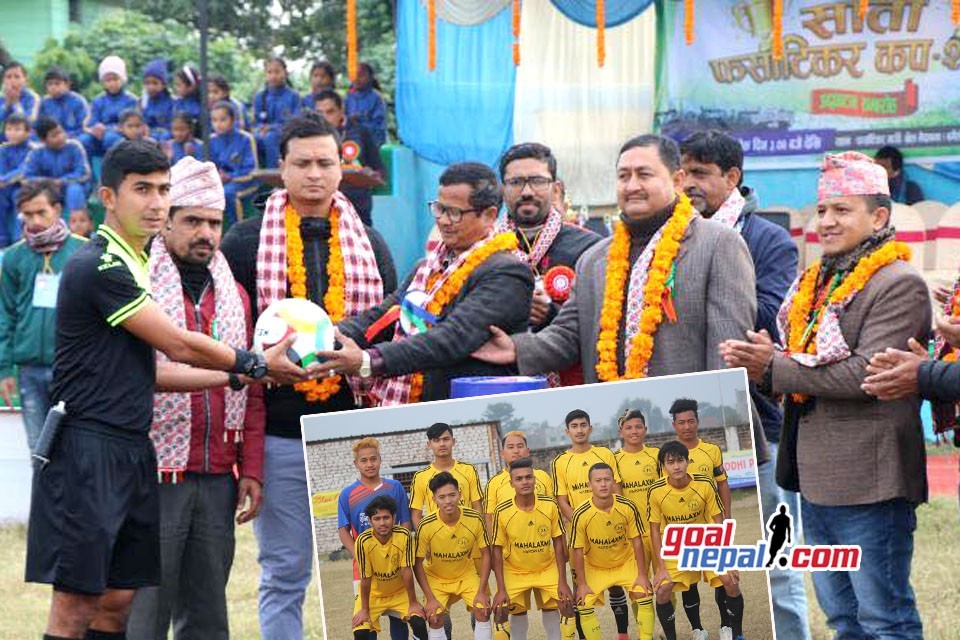 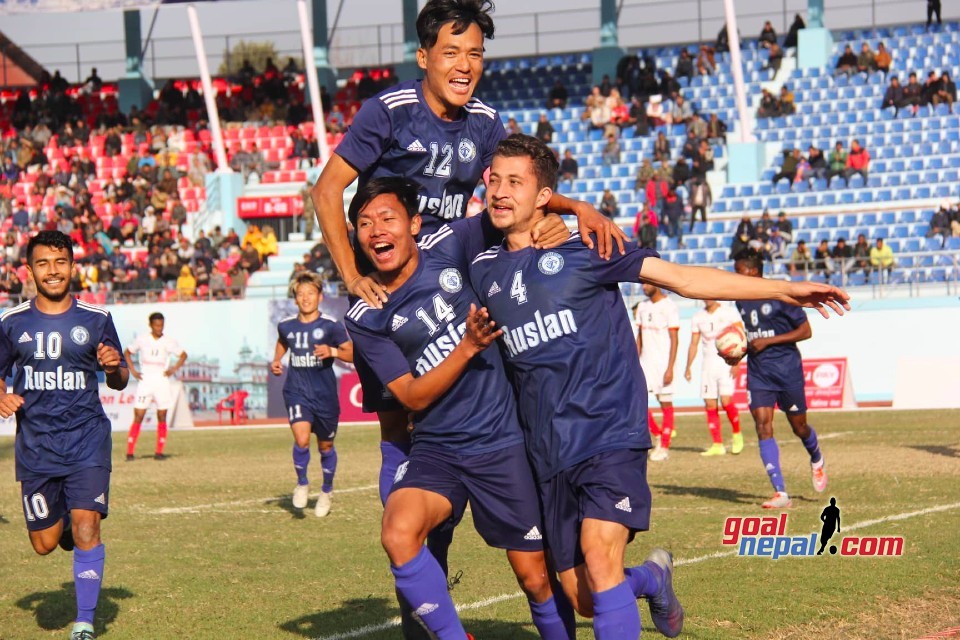