Prasun Tuladhar scored a brace while Cyrus Dangol, Diwash Magar scored apiece for the winners. Another goal was scored in an own post. 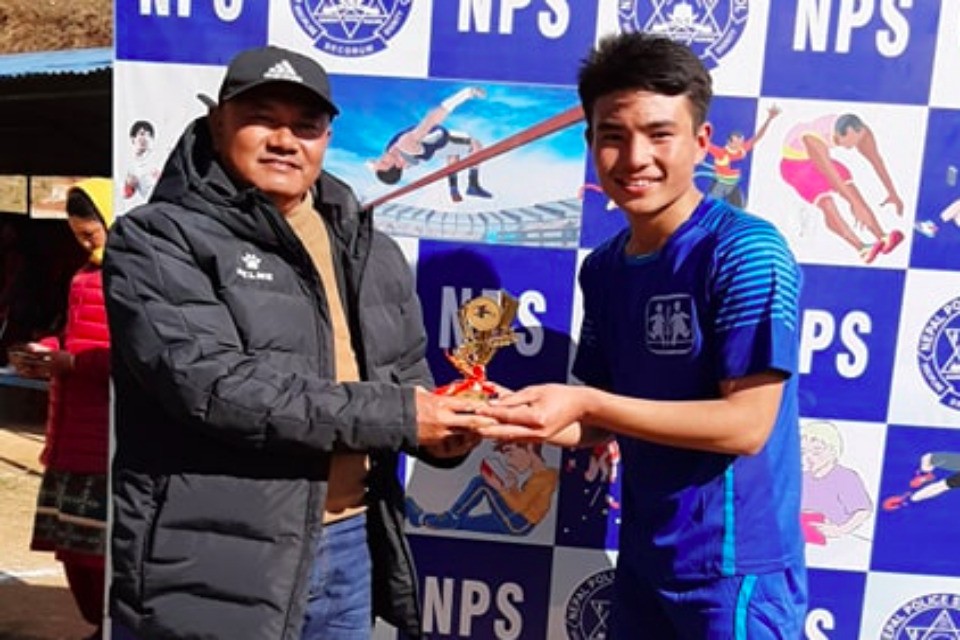