Real Star defeated Pratibha club 1-0 to enter last eight on Monday. Sanjaya Lama scored in an own post. Suraj Pakhrin became the man of the match. 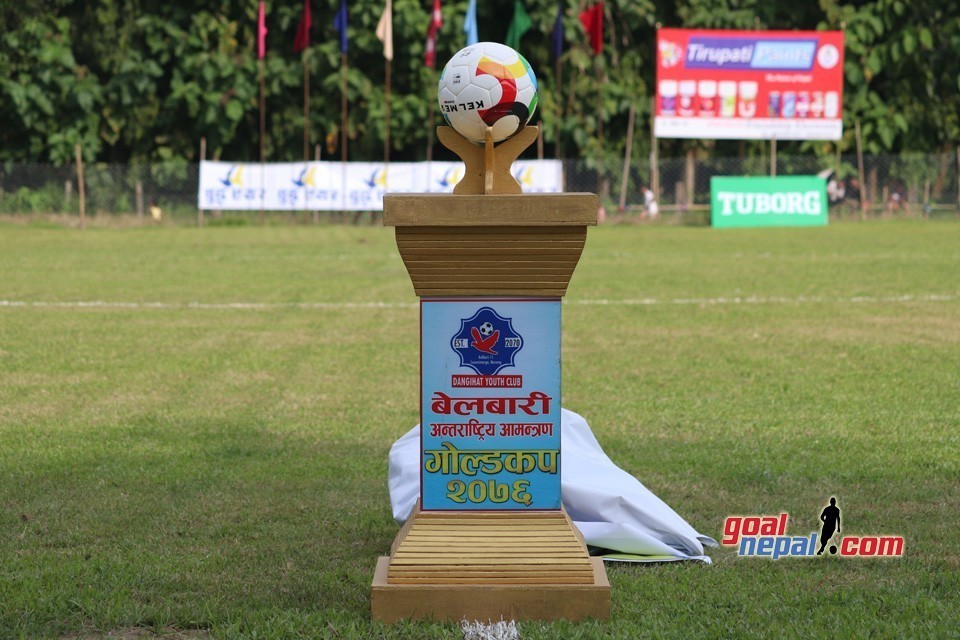