Rakesh Waiba scored in an own post to hand the win to Prativa. Ram Rumba from the losing side became the man of the match. 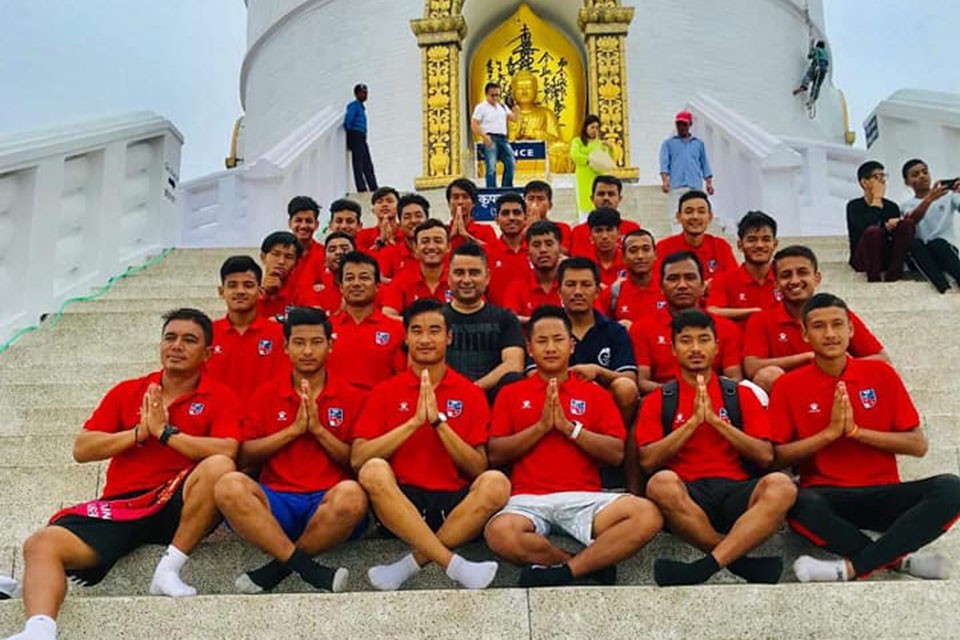