Waling defeated Zoo FC Chitwan 2-0 at Kotihawa on Sunday. Yanick Owona and Laxman Ruchal scored apiece for the winners. Ruchal became the man of the match.

Lisnu yuwa club is organizing the championship, which has a winning purse of Nrs 3,03,333. 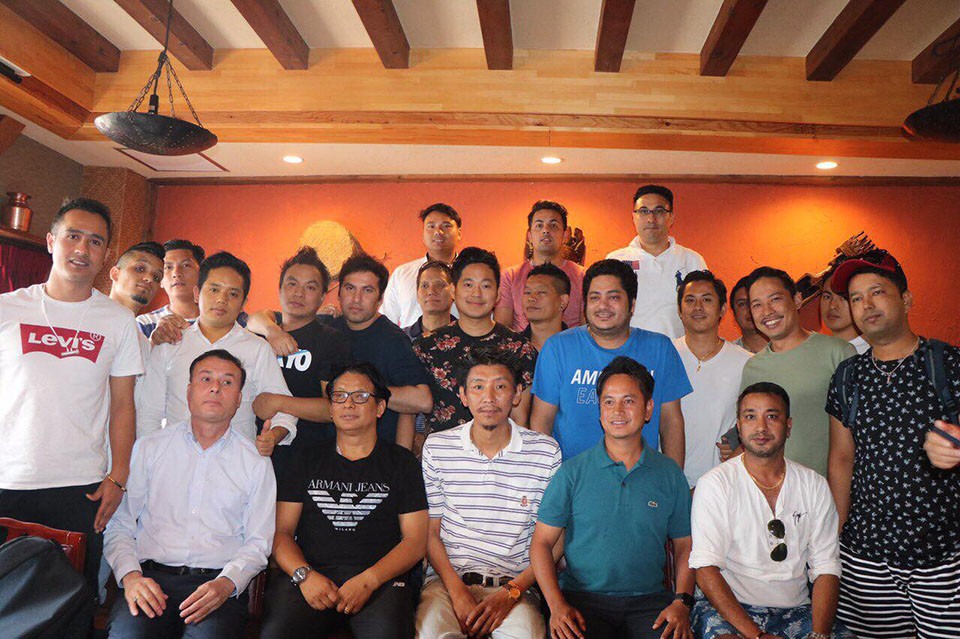