Manoj Lama (44') and Suman Chumi (58') scored apiece for the winners. Chumi became the man of the match.

In the second match, NIBTA club defeated Namtar 2-0. Sabin Gole (16') and Nakul Dong (21') scored apiece for the winners. Sagar Thapa became the man of the match.

MAkwanpur DFA is organizing the championship, which has a winning purse of Nrs 1 lakh. 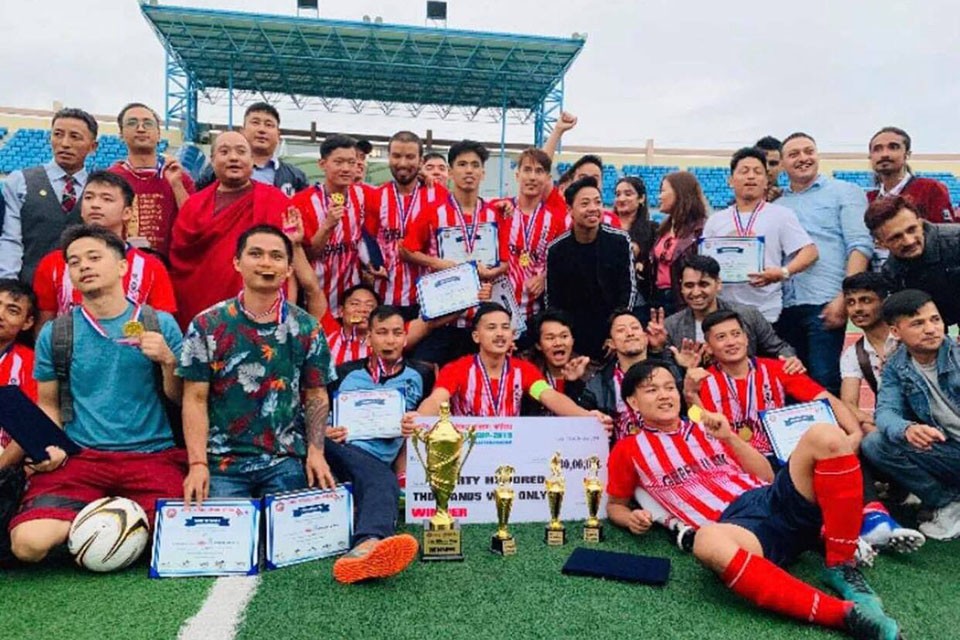