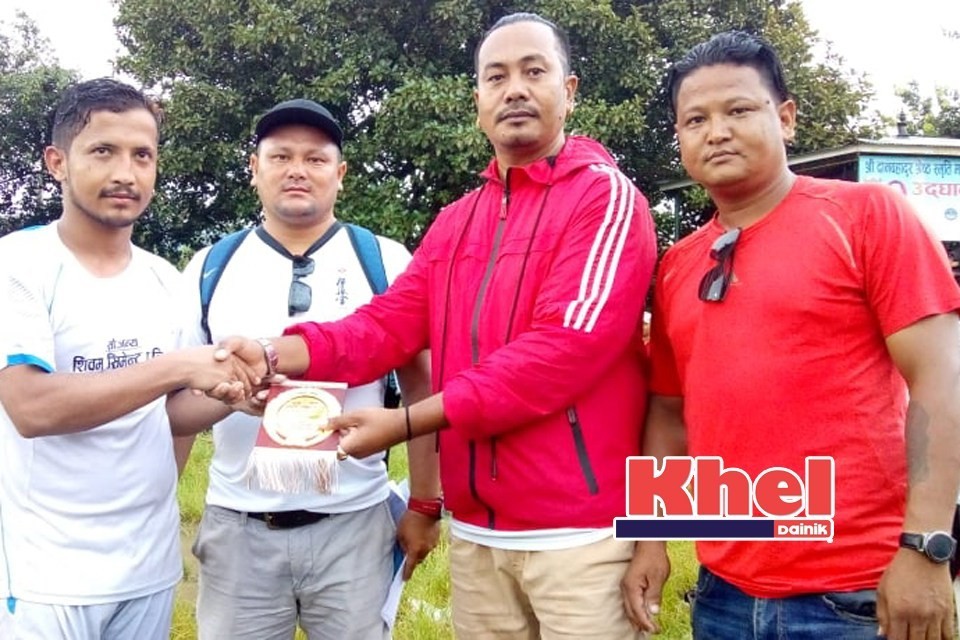 The match between China Quarter FC and Pdam Pokhari has been postponed due to heavy rainfall.

Makwanpur DFA is organizing the league, which has a winning purse of Nrs 1 lakh.