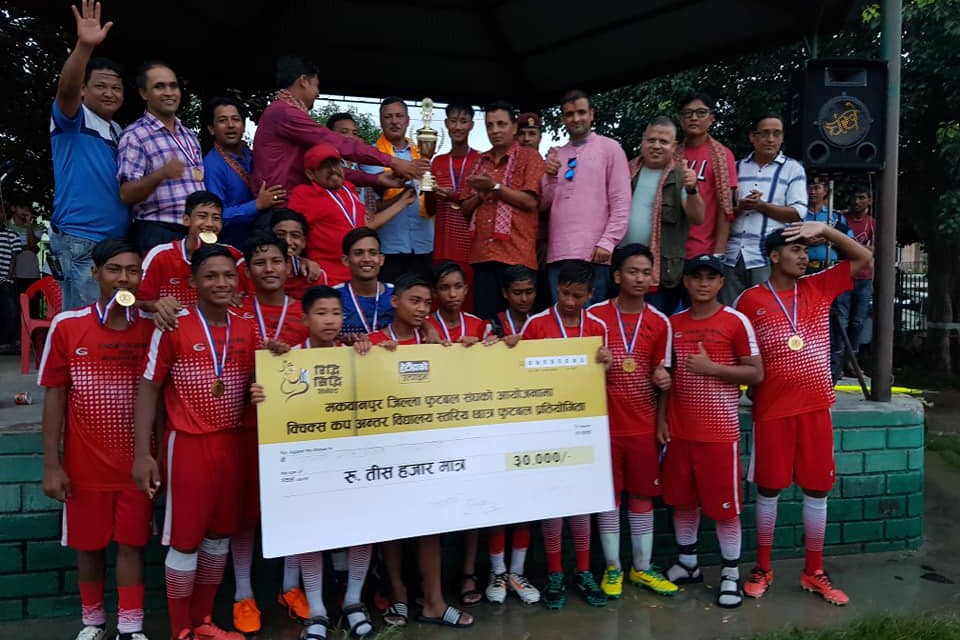 Shramik defeated Aadhunik Ma VI 4-2 on penalties on Saturday to lift the title.

Both teams had played 1-1 draw in regulation time.

Hariom Chaudhary became the man of the final match.

Pritam Syangbo became the most valuable player of the qualifiers.

The champions received Nrs 30,000 cash and also got an opportunity to represent Makwanpur in provincial qualifiers. 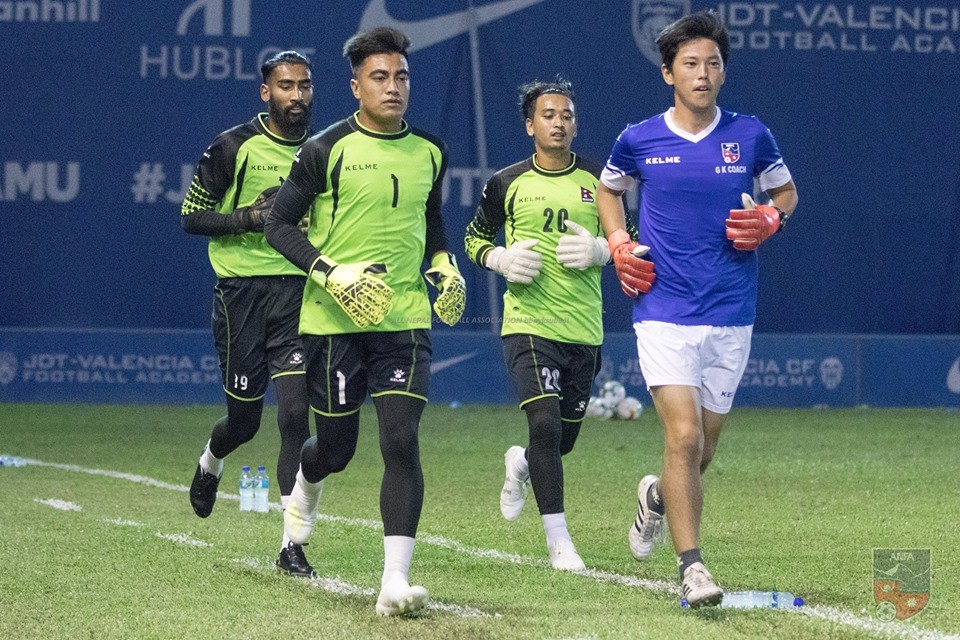