News Consolation Win For JYC In Lalit Memorial U18 Championship Jawalakhel Youth club U18 team earned a consolation win in the last group match of Lalit memorial U18 championship.

Despite the win, JYC failed to make through last eight. Nepal Police & BBC have made through quarterfinals from the group. 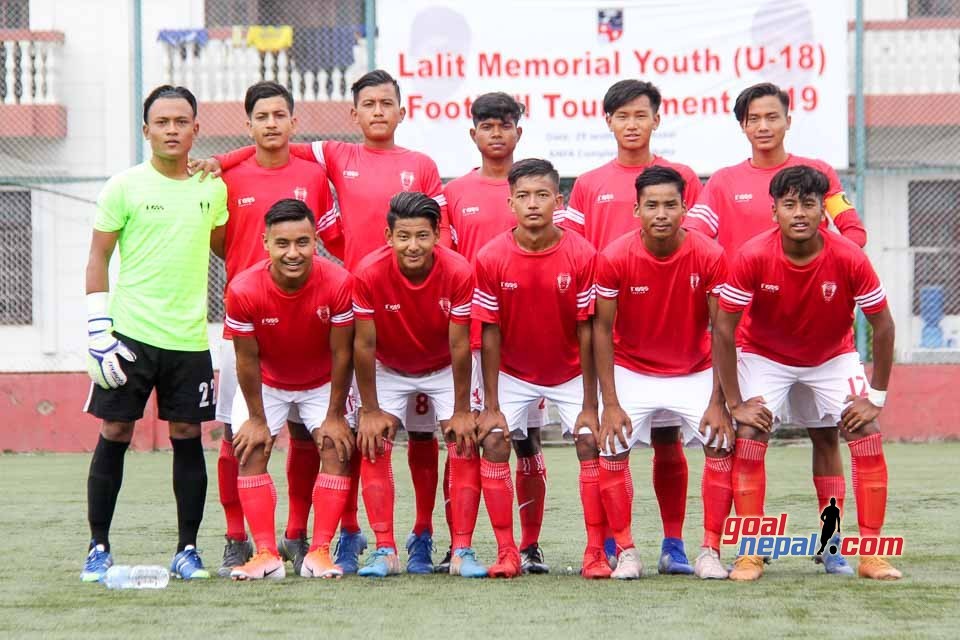 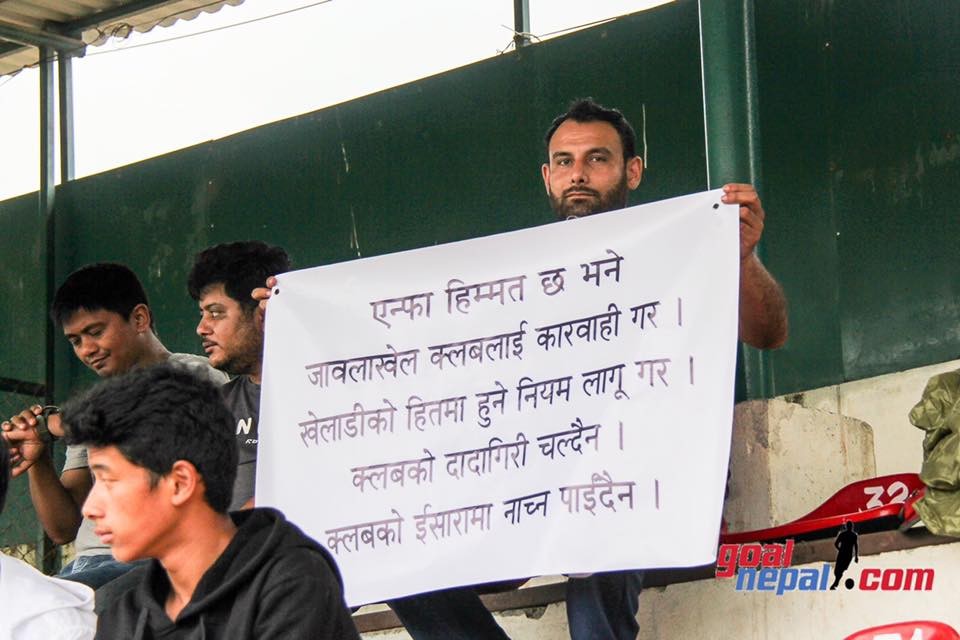