The winning team scored four goals in the first half and six more in the second half. 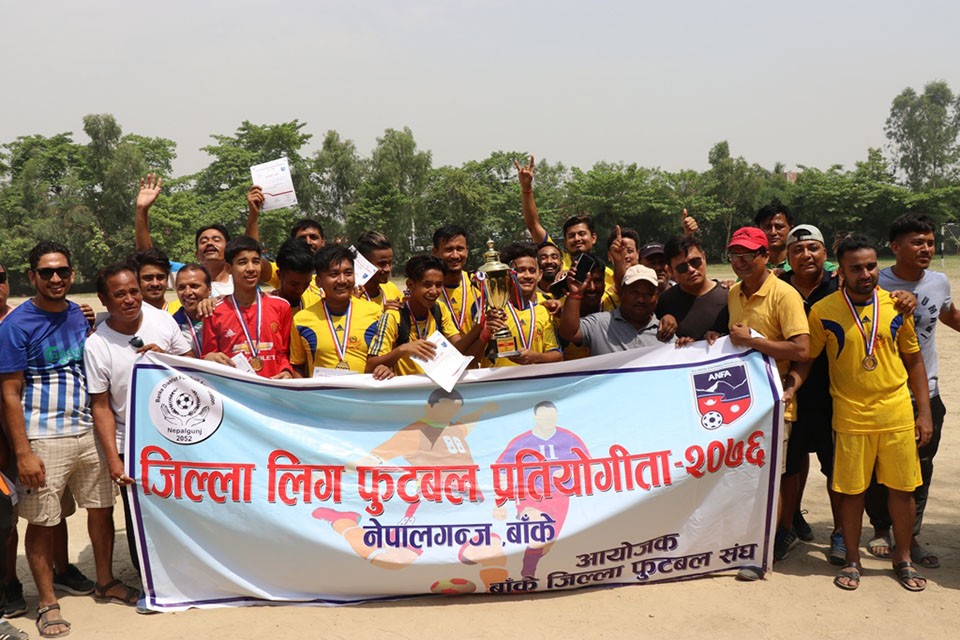