The teams played 2-2 draw in the regulation time before heading towards spot-kick battle.

Morang took lead as Nawayug scored in the 11th minute. Ravi Paswan equalized the score in the 19th minute.

Bikash Khawas of Morang scored an own goal in the 44th minute. Nawayug again scored in the 71st minute to make the scoreline 2-2.

Morang goalie Surya Adhikari was awarded with the man of the match and he received Rs. 7,000.

Udayapur DFA is organizing the event, which is coordinated by Triyuga Municipality.

Champions will bag 5 lakh rupees while runners-up will take away 3 lakh rupees. 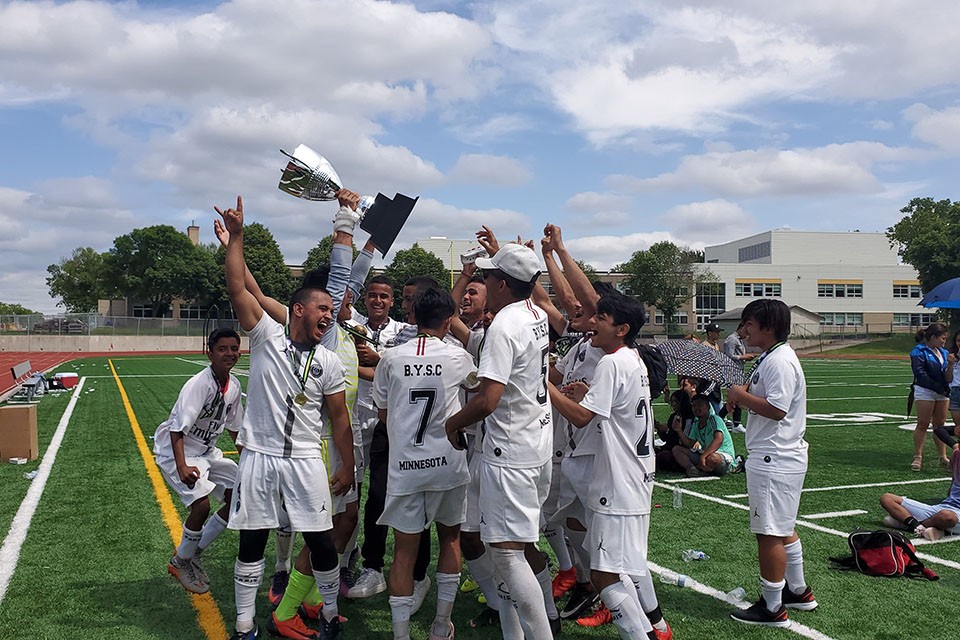 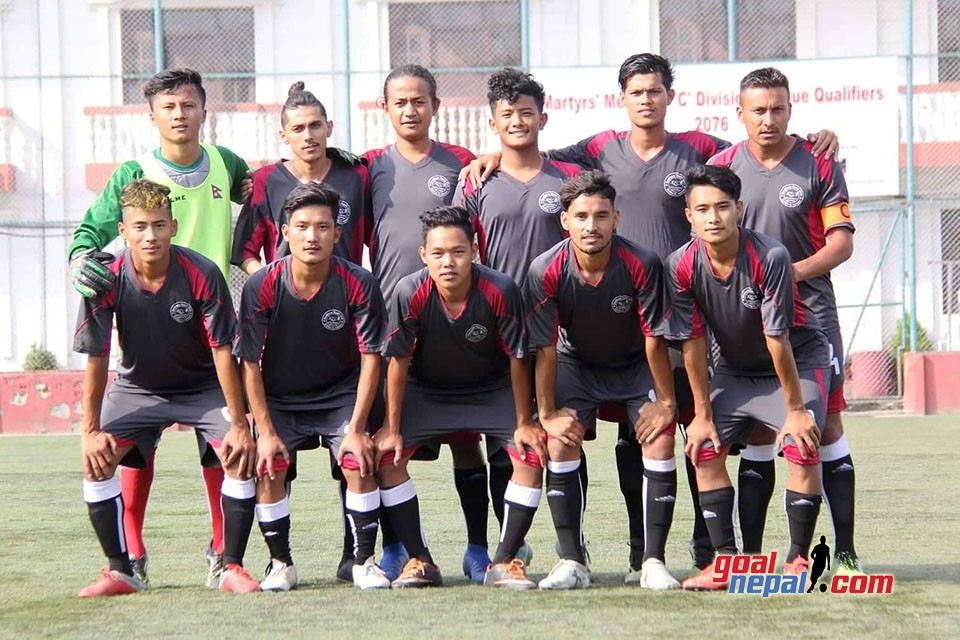