The match ended at 1-1 draw in the regulation time

Amrit Shrestha provided lead to Narayanghad FC in the 4th minute but Nirajan Malla levelled the score in the 14th minute.

Suman Aryal was declared the man of the match.

Everest Club is organizing the tournament that has winning purse of Rs. 3,00,000. 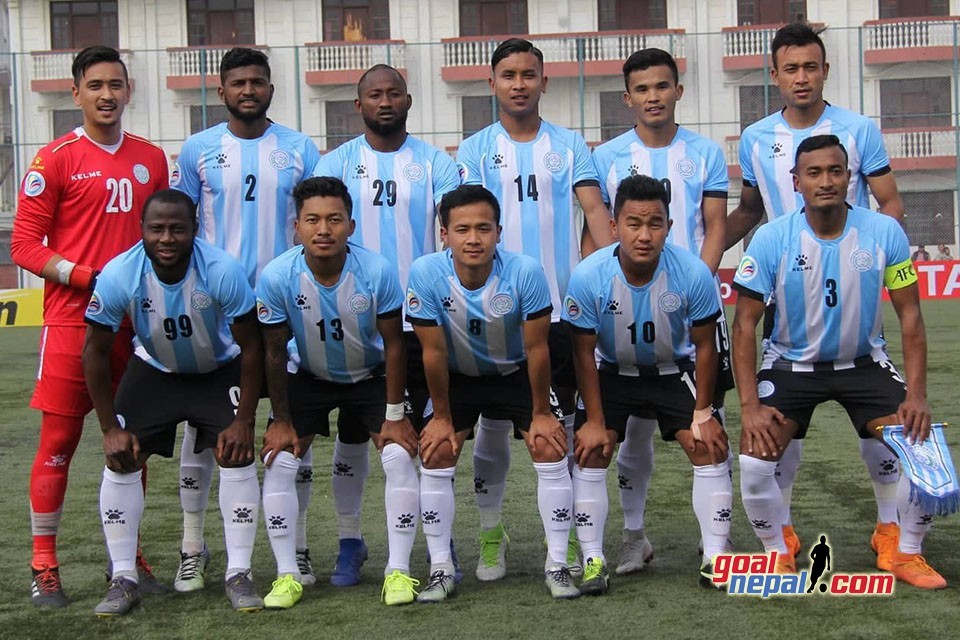 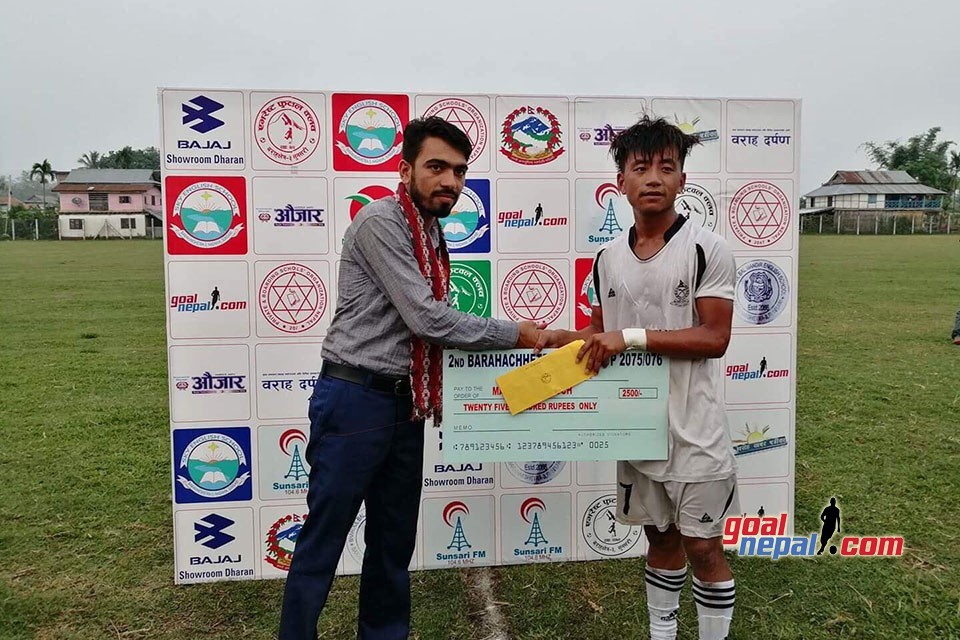 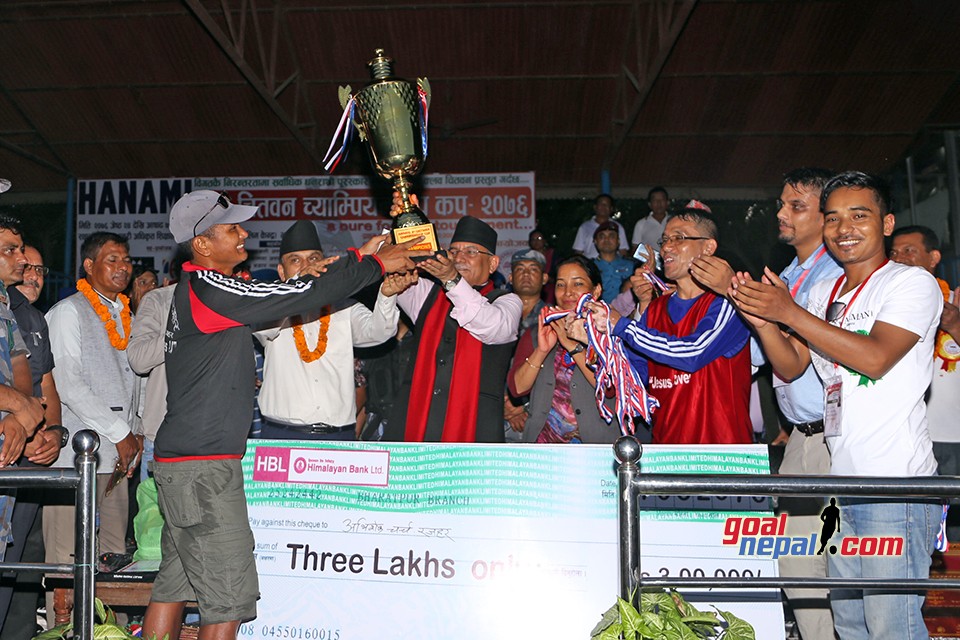