Arun Limbu became the man of the match and received Nea 2500 cash.

Everest B will play against Panchayan FC in the third quarterfinal match tomorrow.

Everest FC is organizing the championship, which is supported by Barahkshetra municipality. 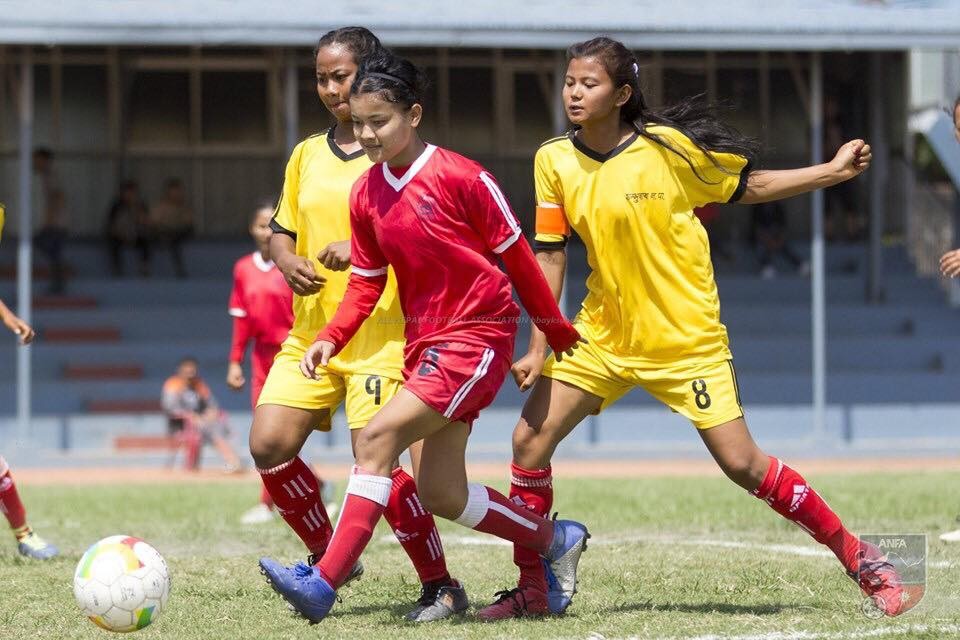