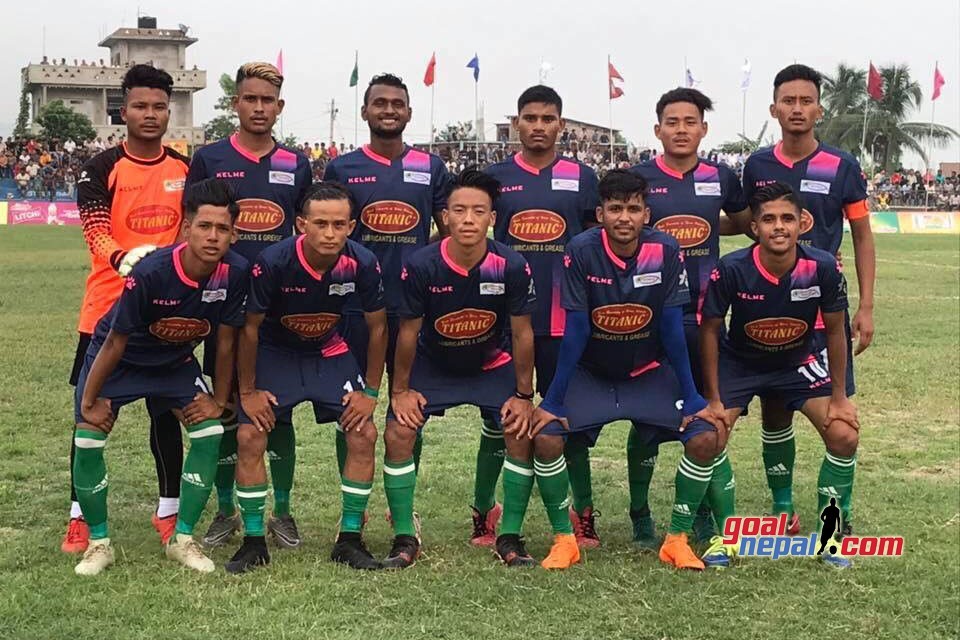 Udayapur XI has moved to the semifinals as they stunned Jhapa XI 1-0 in the second quarterfinal match of 6th Rumpum Udayapur Gold Cup at Tharuhat Stadium, Udayapur on Sunday. He was awarded with the man of the match and received Rs. 7,000.

Champions will bag 5 lakh rupees while runners-up will take away 3 lakh rupees. 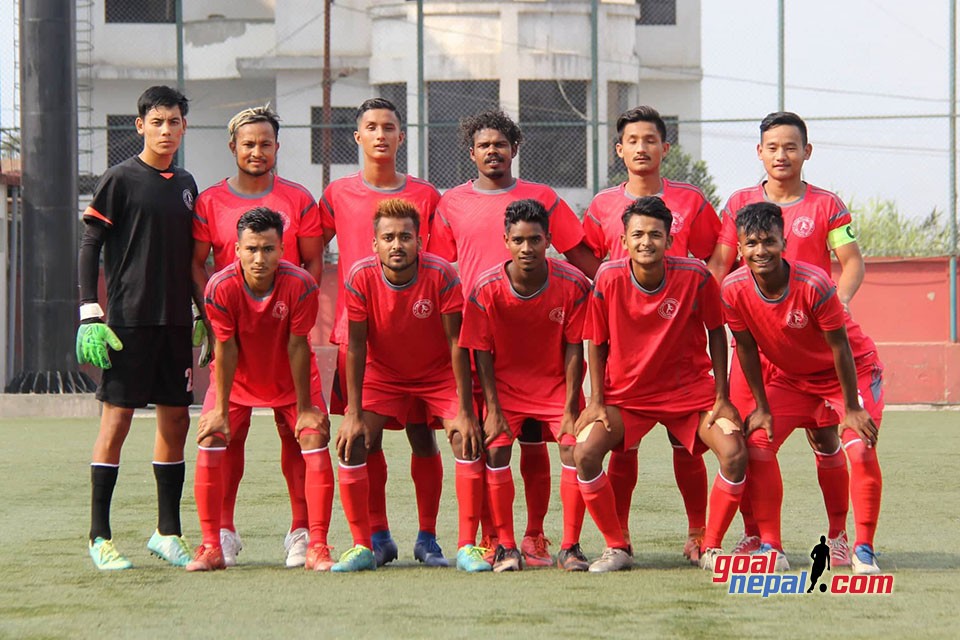