The teams played 1-1 in the regulation time before heading towards spot-kick battle.

Rohit Karki of Sundhara FC was adjudged the man of the match.

Everest Club, Chitwan is organizing the tournament which has winning purse of Rs. 3,00,000. 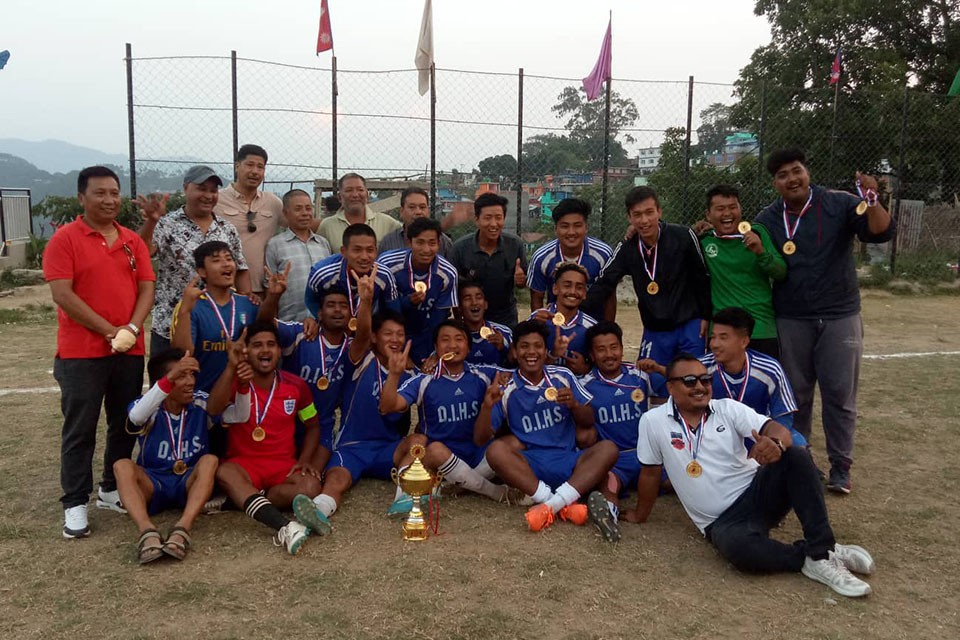