Ravi Paswan scored a brace while skipper Bharat Shah scored another for the winners. Kakarvitta football training centre is organizing the championship, which has a winning purse of NRs 10 lakh. 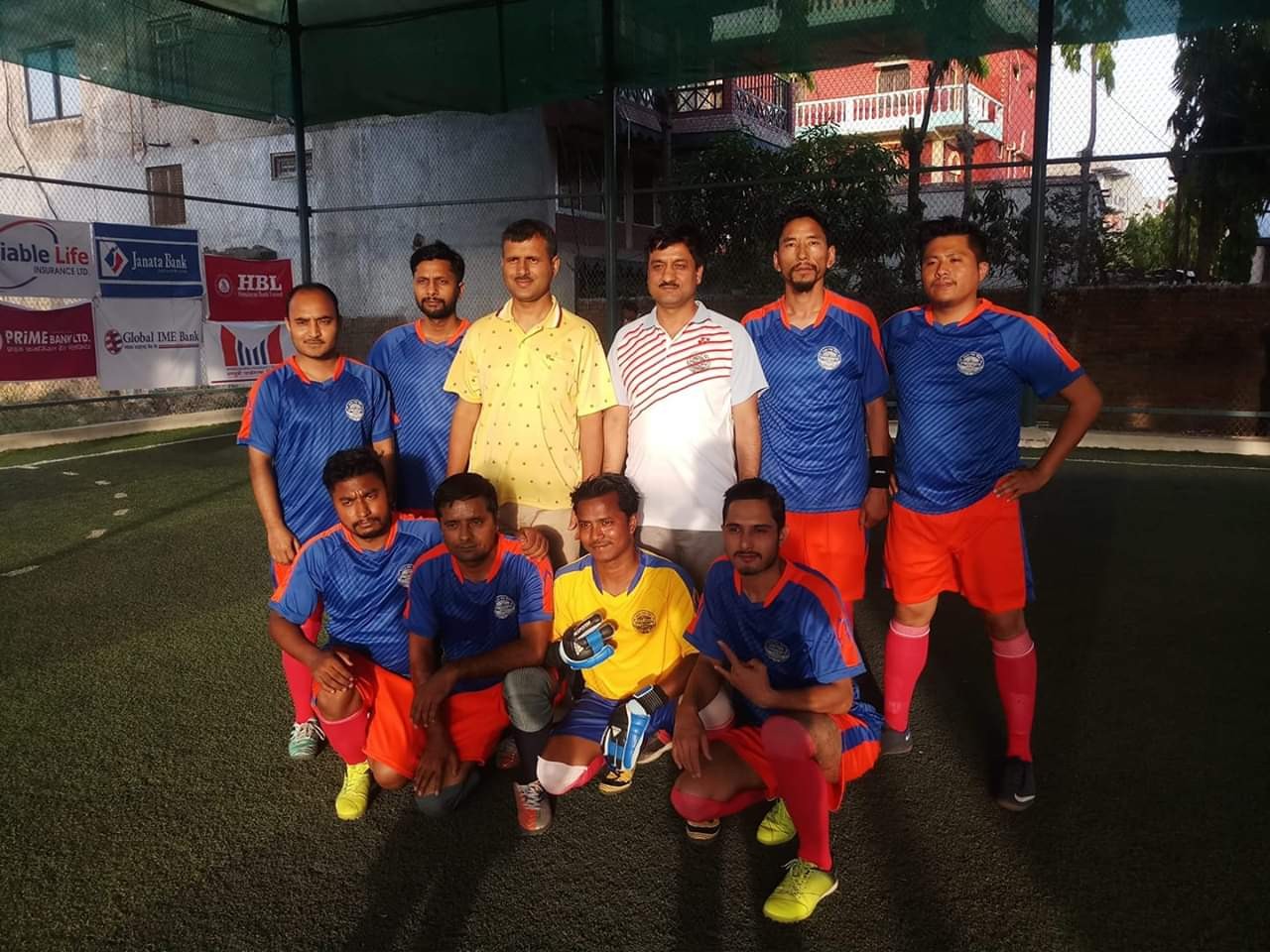