Bijay Ghalan of the hosts team was awarded the man of the match. He received Rs.10,000.

Christian Ekene put hosts ahead in the match but Rejin Dhimal equalized the score a minute later through spot kick.

When the match was heading towards a spot kick battle, Sushil Rai scored the match winner in 90+1 minute. 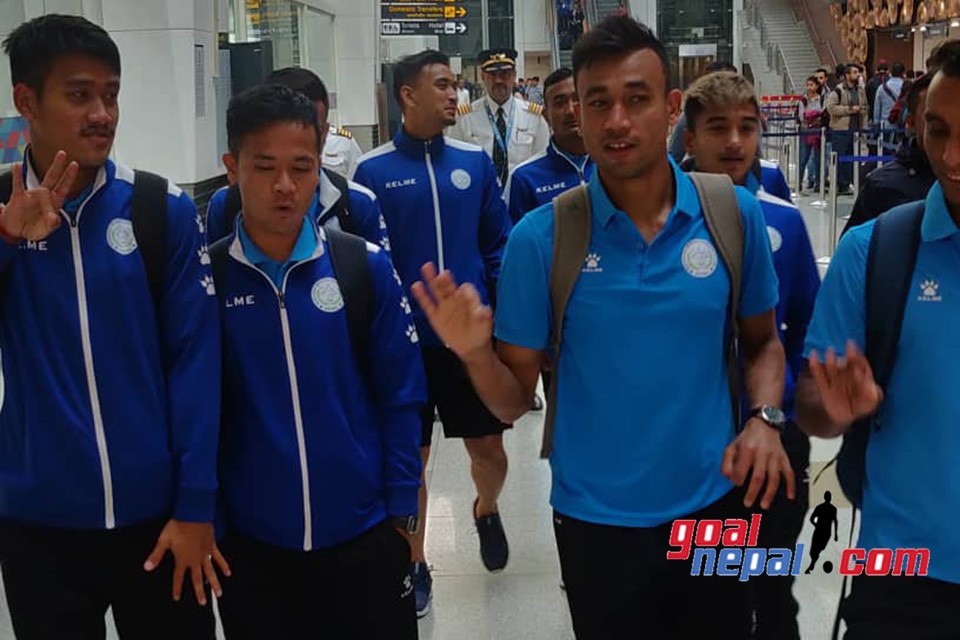 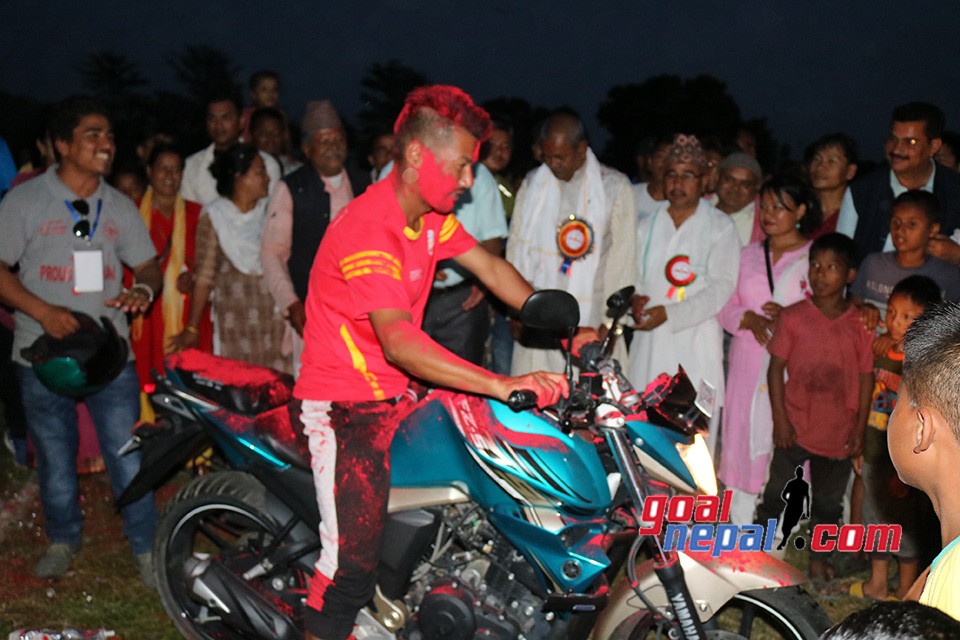