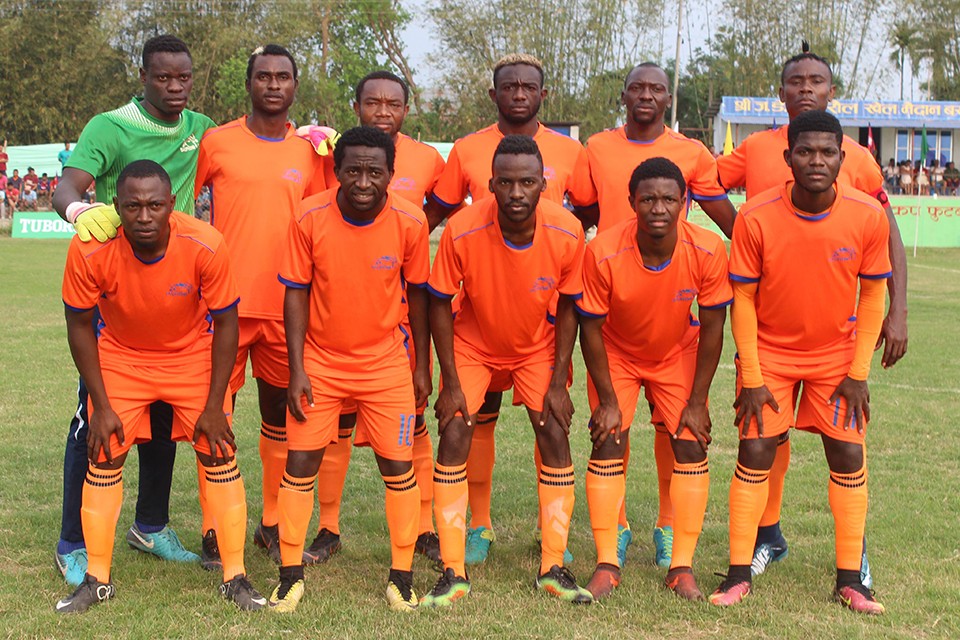 Dauphins team is not leaving a single tournament in mofasal..

After playing a semifinal match in Duhabi, Sunsari, they went to play in Bharaul gold cup in less than 24 hours.

Nia and Petenga scored apiece for the winners. Serafe scored one for Friends. Nia became the man of the match and received Nrs 5,000 cash.

The championship has a winning purse of Nrs 3 lakh. 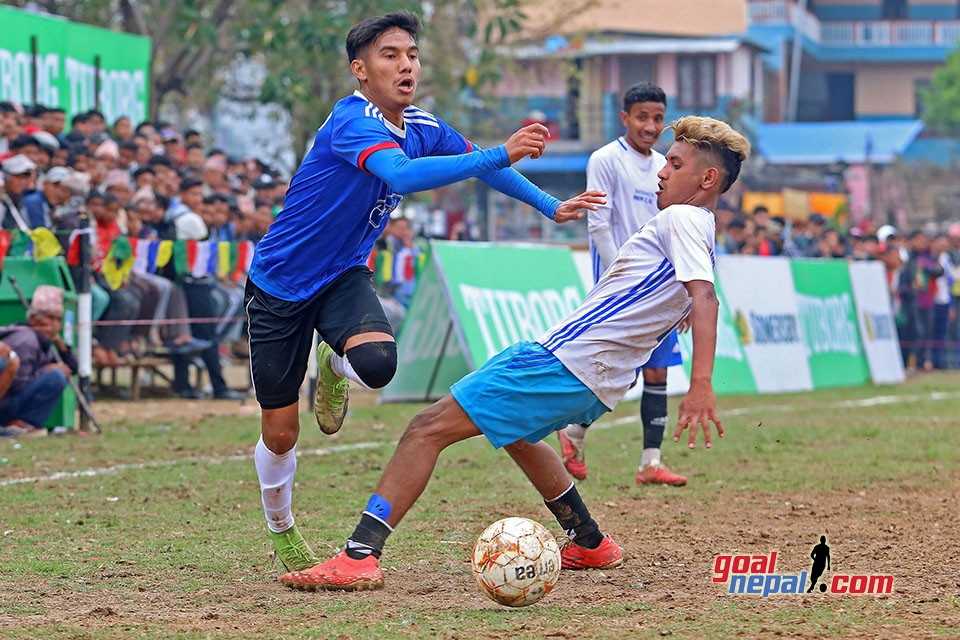 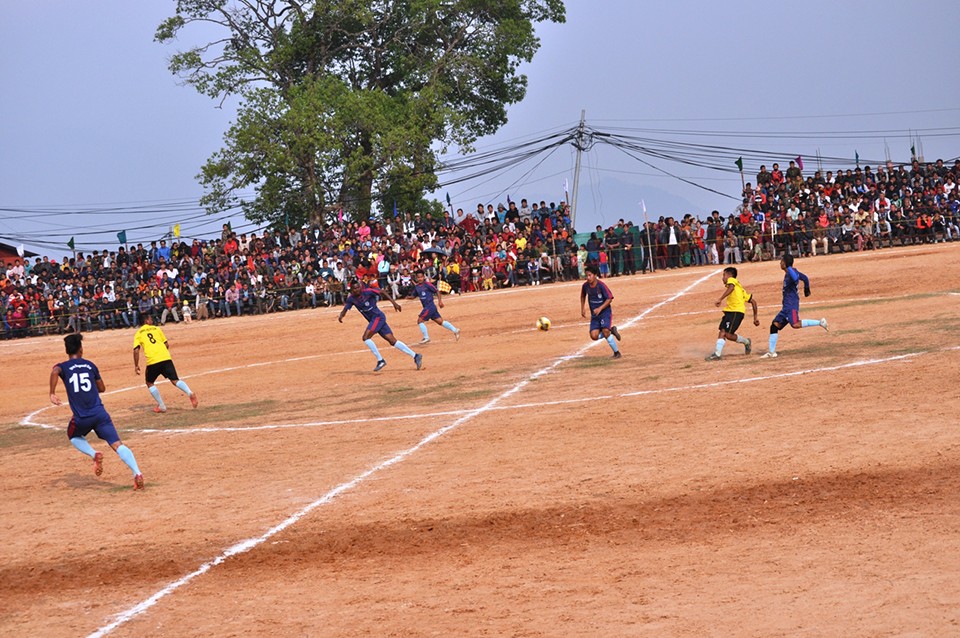 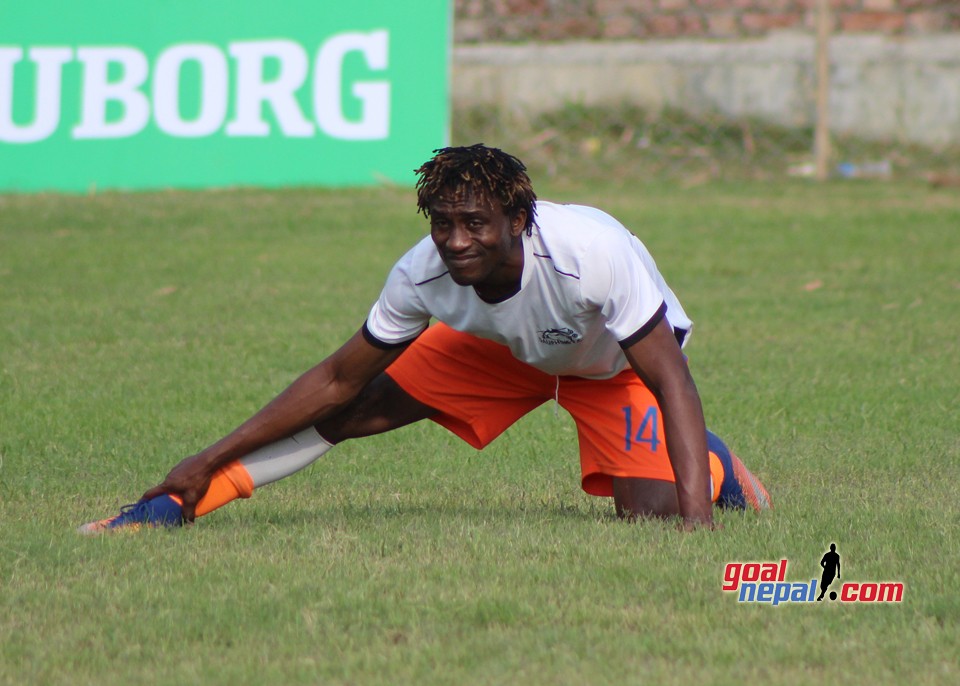