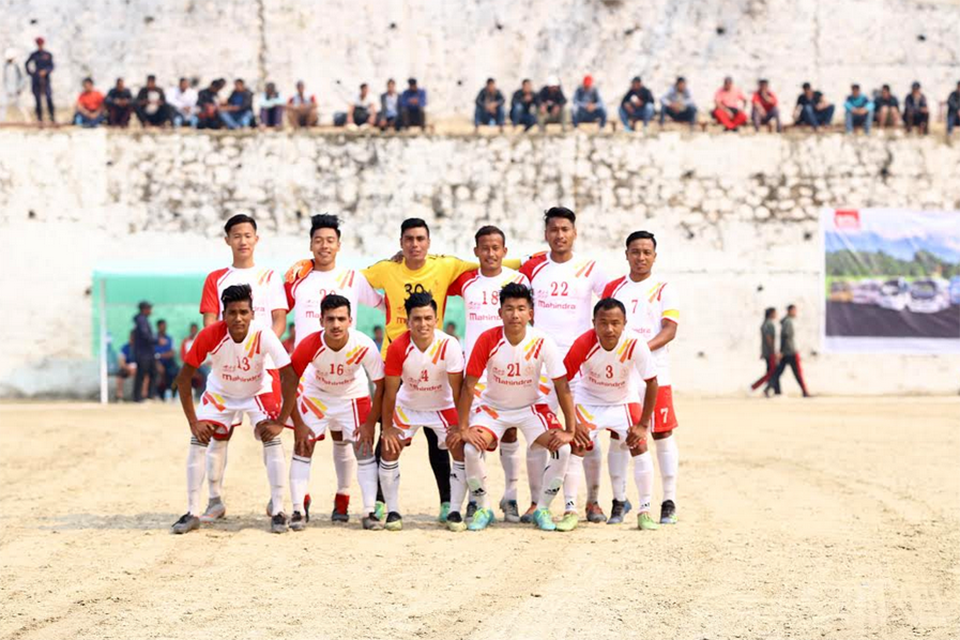 Sumit Ale Magar was sent off in 41st minute for his unsporting behavior.

APF will play against Nepal Army in quarterfinal match on Chaitra 12.

Saurav Khatri became the man of the match. 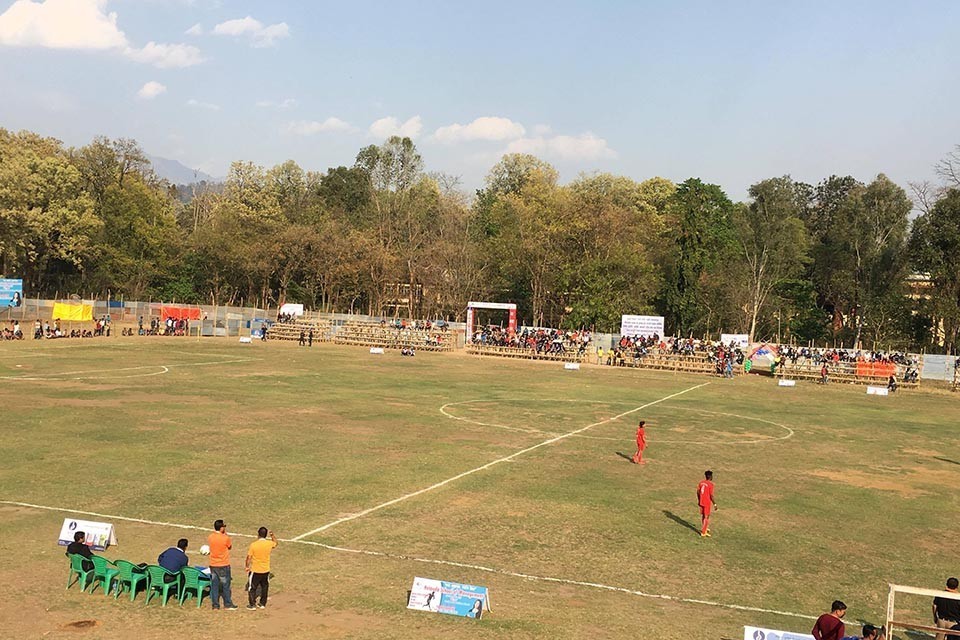 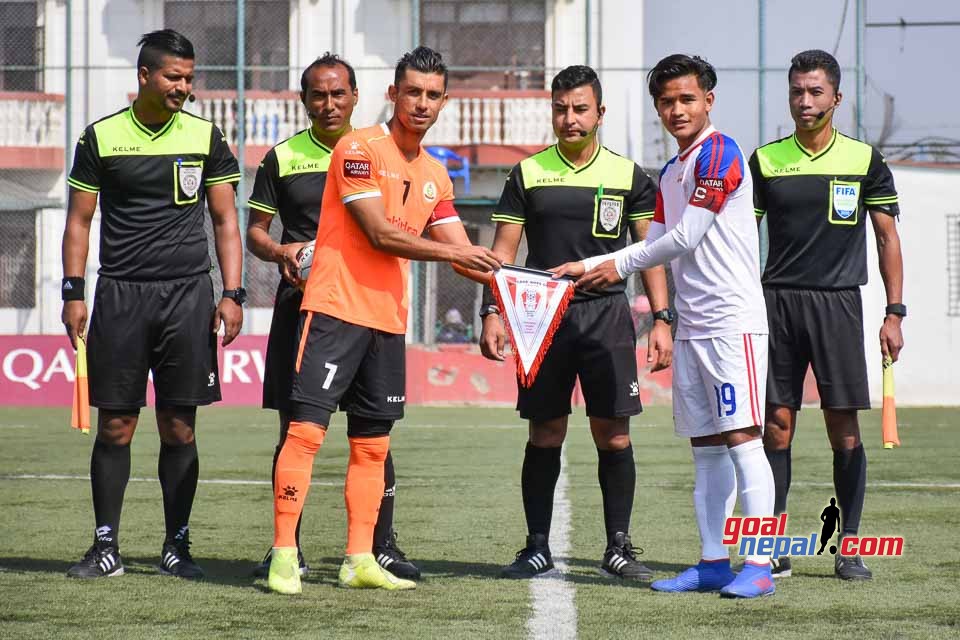