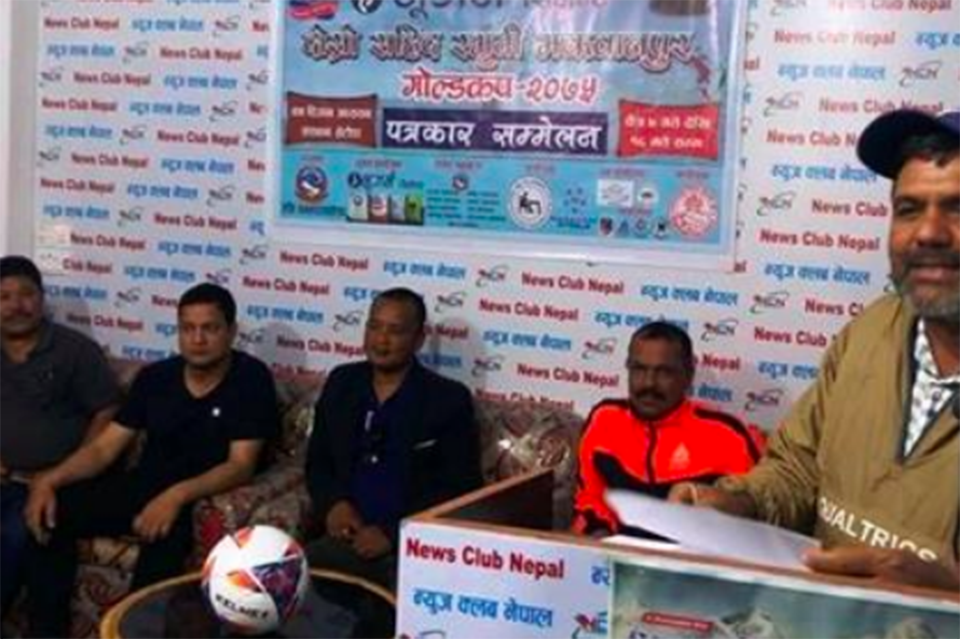 Makwanpur DFA i sorganizing the championship, which has a winning purse of Nrs 8 lakh. Runners up team will get Nrs 4 lakh.

Hosts will take on Machhindra FC in the opening match. 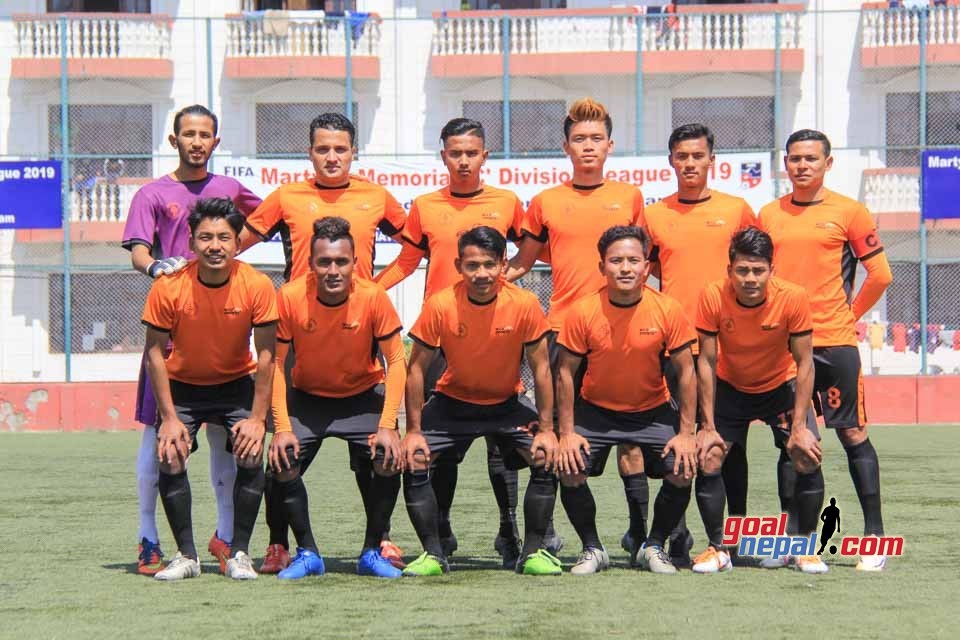