The match will be played at Pokhara stadium at 3 PM.

Which team do you think will win?

Sahara club, Pokhara is organizing the championship, which has a winning purse of Nrs 8,01,000. 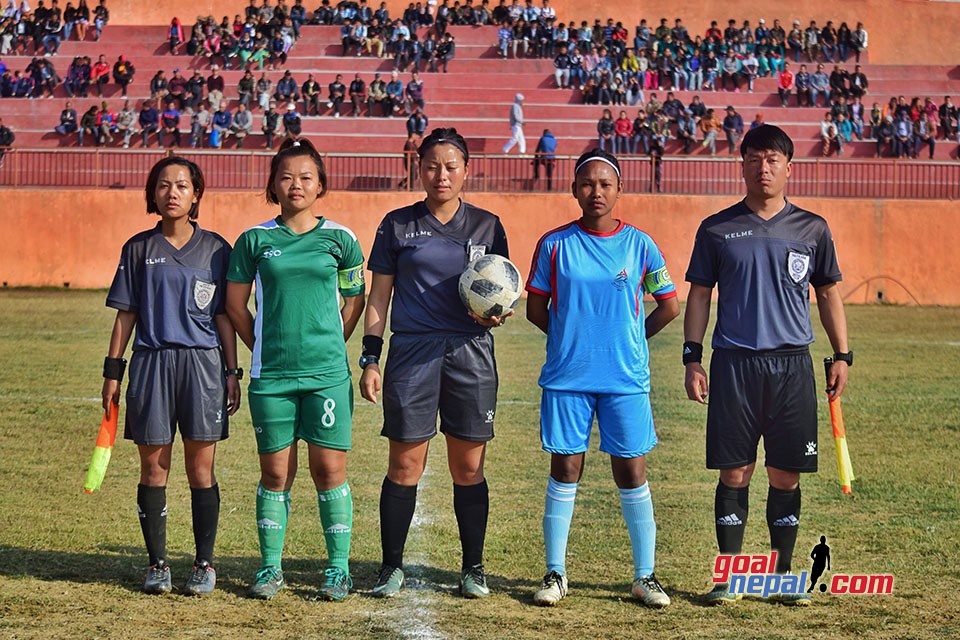