Bishal memorial foundation is organizing the championship from Poush 28 at Narayani stadium, Birgunj. 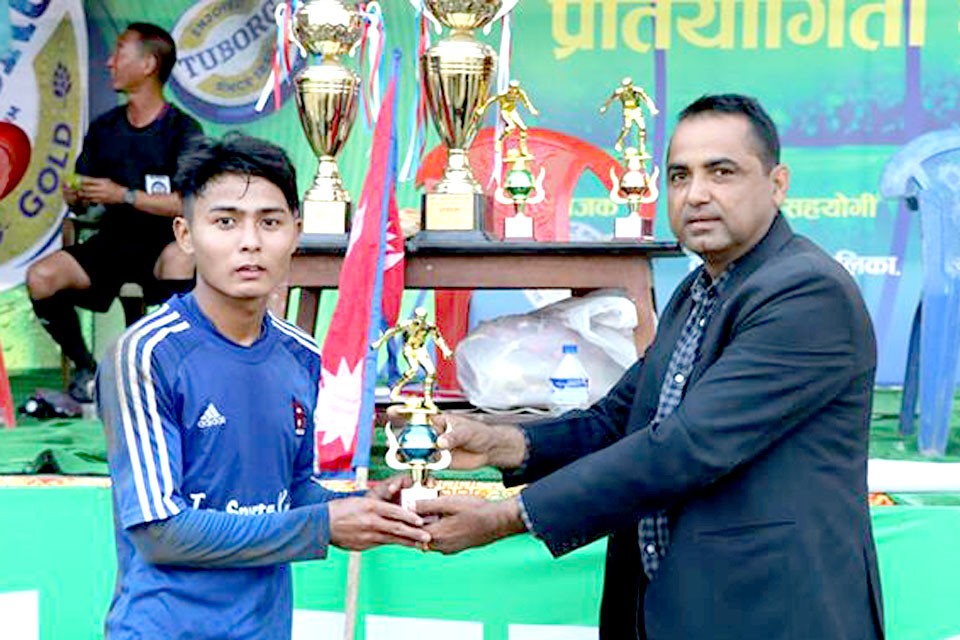