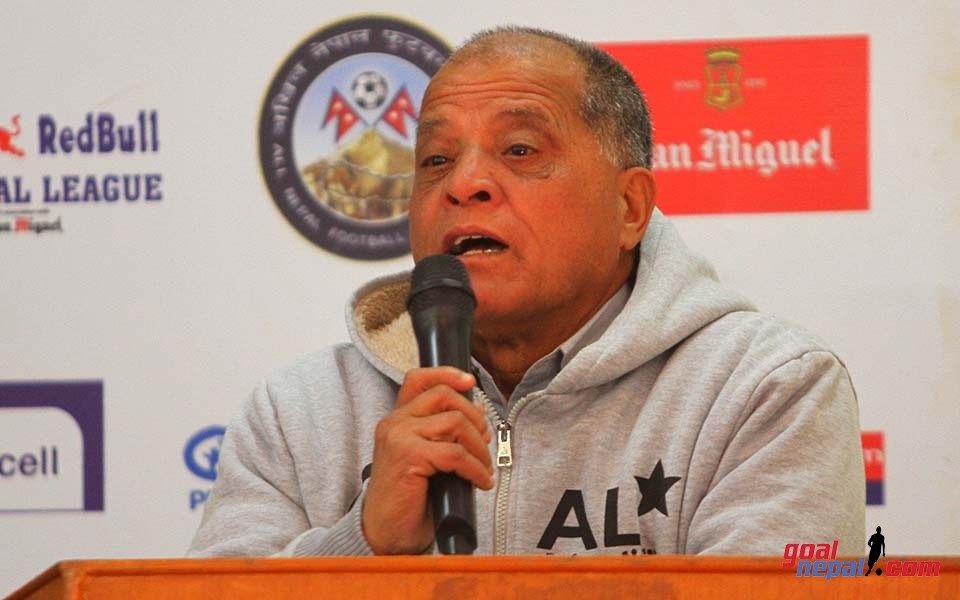 Asian football confederation (AFC) and FIFA must have known this fact that many ANFA officials are related to political parties.

Despite knowing the fact that the officials at ANFA publicly advocates for political parties and involvement at women violence, AFC and FIFA have never taken action against them.

Shrestha publicly applealed for votes for former CEO Indraman Tuladhar, who is running for provincial post from Nepali congress party.

1. ANFA is neutral in all political and religious matters.

2. Discrimination of any kind against a country, private person or group of people on account of race, skin colour, ethnic, national or social origin, gender, language, religion, political opinion or any other opinion, wealth, birth or any other status, sexual orientation or any other reason is strictly prohibited and punishable by suspension or expulsion and/or disciplinary measures.

It will be interesting to see if AFC and FIFA will look into this matter and take action against president Shrestha. 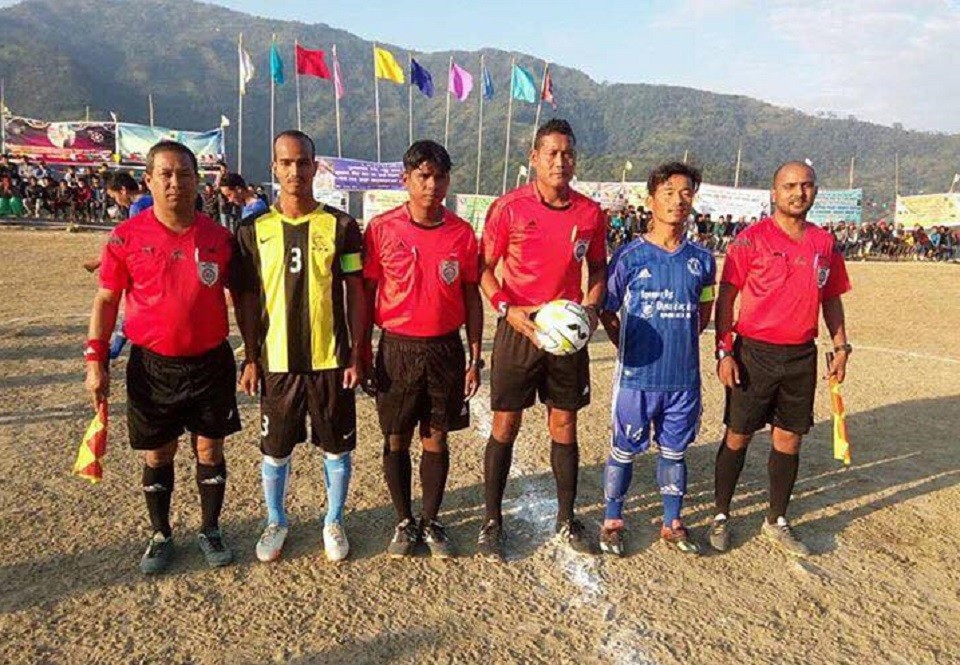