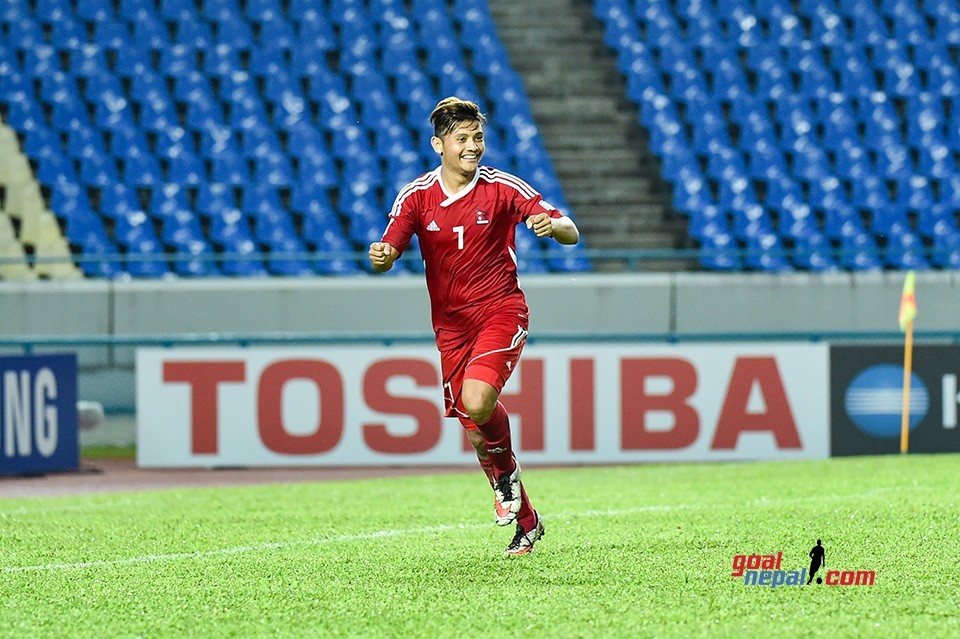 Nepal international Bimal Gharti Magar and Chyasal youth club have parted ways on mutual consent after former is going to Belgium for trial.

Magar is travelling to Belgium on Wednesday to appear in the trial. It is not known in which club and what division he is going to show his skill.

Chyasal has wished him luck for the success.

Magar is not going to Belgium for the first time. He has already played for youth team of RSC Anderlect.

Magar had brief stint with Mohun Bagan in I-League earlier this year but the club had released him before the contract expires.