All matches will be played at Duhabi Stadium, Sunsari.

Rupandehi XI will play against Mirpur Akadash, Dhaka in the last quarterfinal match on December 12(Mangsir 26).

Semifinals will be played on December 13(Mangsir 27) and December 14(Mangsir 28).

Manmohan memorial foundation is organizing the championship, which has a winning purse of Rs 4,01,111. Runners up team will receive Rs. 2,01,111. 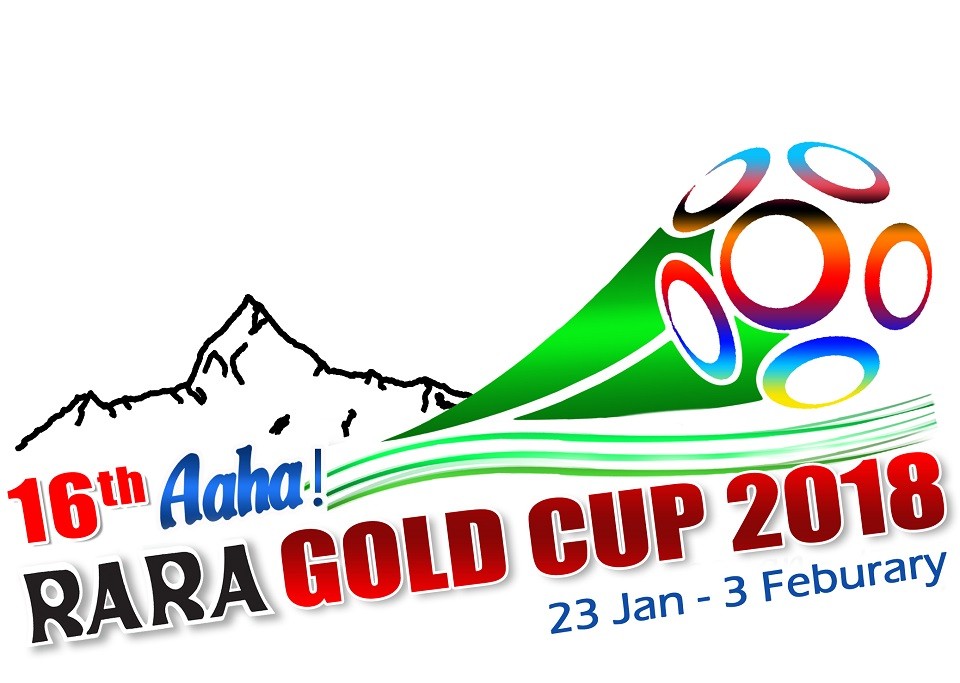