Emmanuel, Our home and Nawajyoti have won their respective matches in Lalit-Amber 14th DEPOT cup.

In the second match, Our home defeated Eastern school 4-3 on penalties. Ranjit BK became the man of the match.

DEPOT school is organizing the championship. 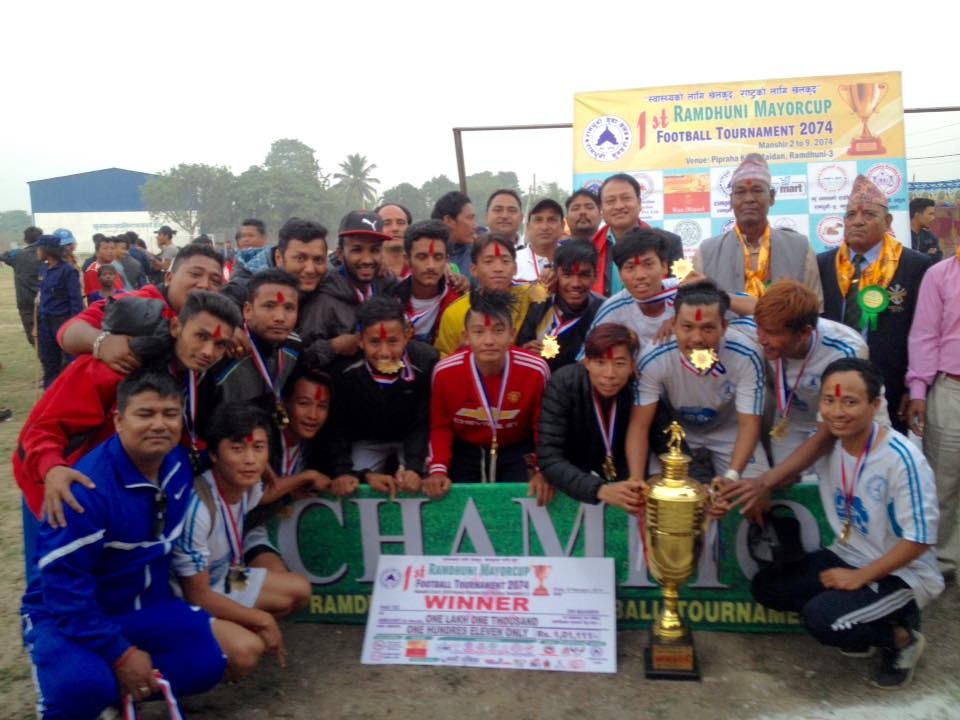