Shaikh Salman bin Ebrahim Al Khalifa, the Asian Football Confederation (AFC) President, confirmed that he will run for re-election at the 29th AFC Congress on April 6, 2019. He has been AFC President since 2013.

At the AFC’s Executive Committee meeting in Tashkent, Uzbekistan, Shaikh Salman said that he was proud of the journey that the AFC had embarked on in the last five years and that ‘he wanted to continue with that work.’

He said: "The greater good of the Asian Football Confederation and its members is a priority and we have seen the progress that we have made in the last five years. Football has shown the power to bring nations together and to do good.

“I am proud of what we have achieved in that time and I am not ready to leave this organisation into a state of chaos. We have all seen what the AFC was before, and we have seen what it looks like now and I hope that we can continue that progress.

“My intention has always been to do the best for Asia and we have seen the strides we have made in the last five years through our football and also through the record commercial rights deal and this has been because of the support and understanding we have achieved.”

AFC senior vice-president Praful Patel on behalf of the Executive Committee, urged the President to continue with his excellent work and pledged support for his candidacy. He added: “It has been an honour and a matter of great satisfaction to serve under your leadership.

“During your Presidency, we have seen the transformation of the AFC from what it was with its tarnished name and the financial issues it faced, to what we have become under your leadership.”

The AFC President said: “If we are to raise standards we need to invest – in facilities, competitions and personnel. Together we have achieved more in the last few years through unity and solidarity than at any stage in our history and this is something not only to be proud of but also to cherish.”

The Executive Committee congratulated Japan on their victory in the 2018 FIFA Women’s U-20 World Cup and they showed their commitment to the continued development of the women’s game by increasing the contribution to the Asian teams which have qualified for the 2019 FIFA Women’s World Cup – Australia, China PR, Japan, Korea Republic and Thailand – to US$500,000.

Shaikh Salman thanked the Uzbekistan Football Association and the Uzbekistan Government for their support in holding the Executive meeting in Tashkent. Shaikh Salman said: “This was the first time that we have organised an Executive meeting in Tashkent and I thank the UFA and their staff for their assistance and congratulate the Government on their support for the game. 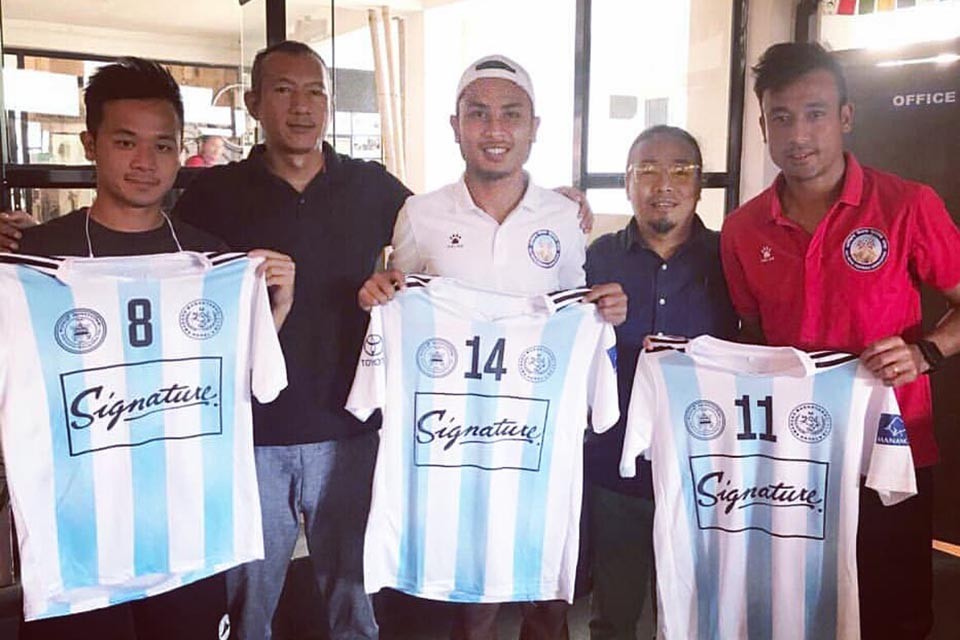