Lawal scored a brace while Top Bista scored another for the winning team. 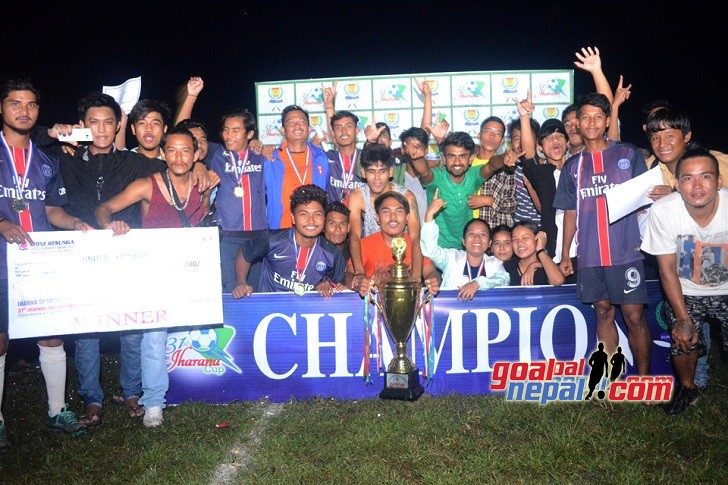