Nepal internationals, Aditya Chaudhary and Suman Lama and other A Division league players were also invited in the final match. 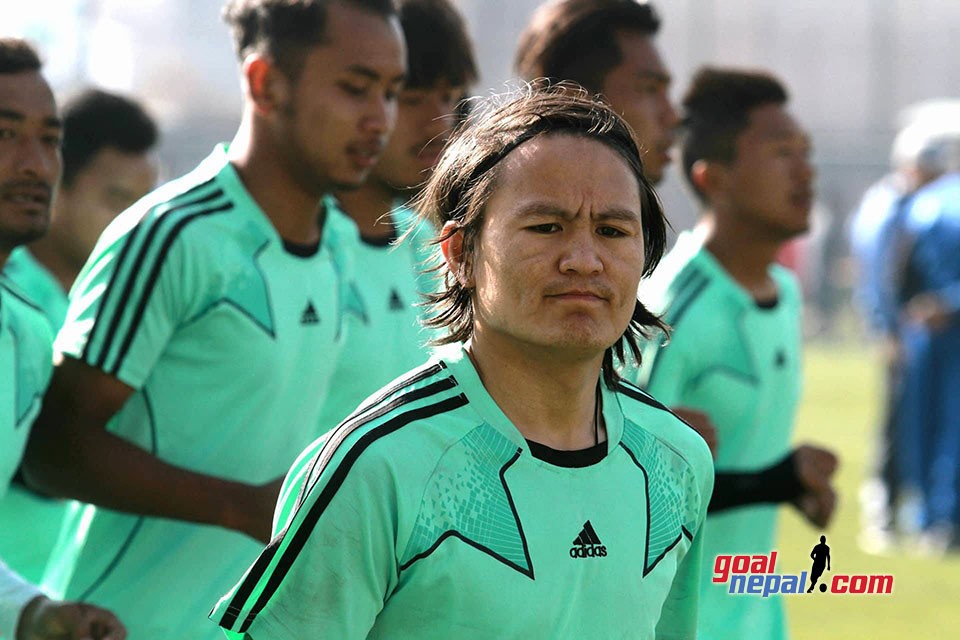