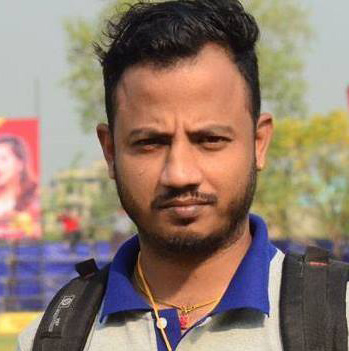 Madan Bhandari sports academy is organizing the championship, which has a winning purse of Rs 15 lakh.

Three star Club will clash swords against MMC in the final match. 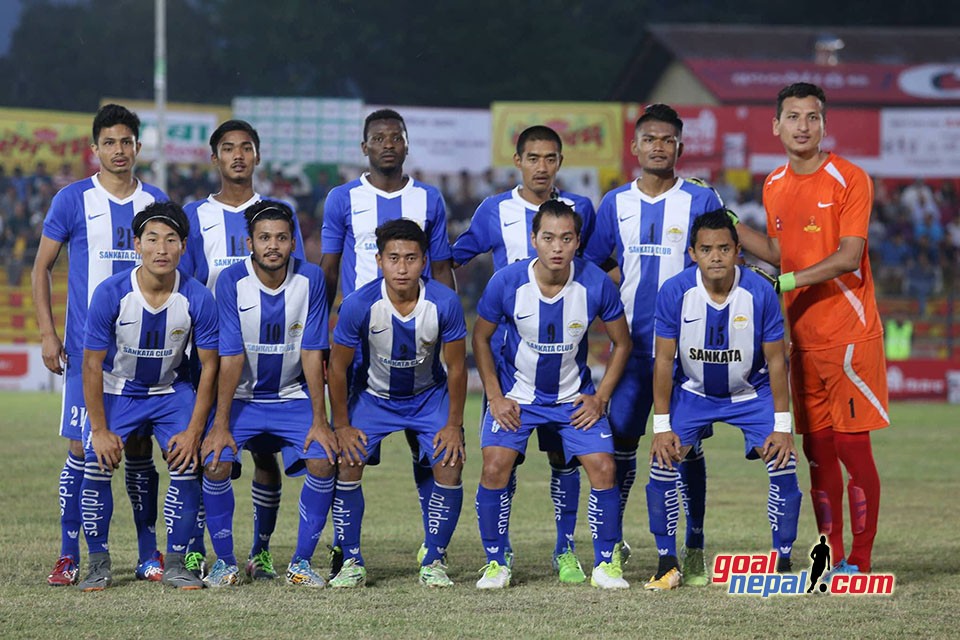