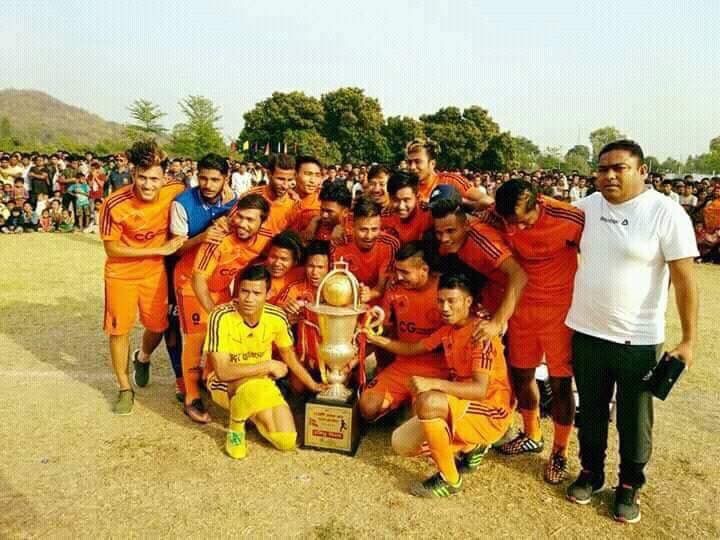 After the final match between Nepal Army Club and Far West XI was abandoned, the organizers had asked both teams to replay the final match today but Army men didn’t turn up at the match venue. Organizers Bagmati Yuwa club then declared Far West the winner of the tournament.

On Saturday, three Army men- Bikesh Kuthu, Bikash Tamang and Dipak Gurung - were sent off for beating African recruit Aaron who was also red carded in the 69th minute for foul to Bikash Khawas.

Far West XI was leading by 2-1 against Nepal Army Club till the 69th minute.