Jawalakhel Youth Club, preparing to play the much-awaited Martyr's Memorial A Division League, have received cash support from the local ward of its metropolitan city.

Ward No. 4 of Lalitpur Metropolitan Municipality has provided 10 lakh rupees in assistance to Jawalakhel for the necessary preparations for the league. Chairman of Lalitpur Ward No. 4 Santosh Khadka expressed his belief that this support will encourage the club to perform better in the league.

Ward President Khadka said that Jawalakhel has made a great contribution to Nepali football and wished the club a good performance in the league to raise the reputation of the entire Lalitpur metropolis.

Jawalakhel are scheduled to play their first match in the Martyr's Memorial A Division League, which is going to start on Falgun 19th, against league champions Machhindra Football Club at Dasharath Stadium on Falgun 21st. 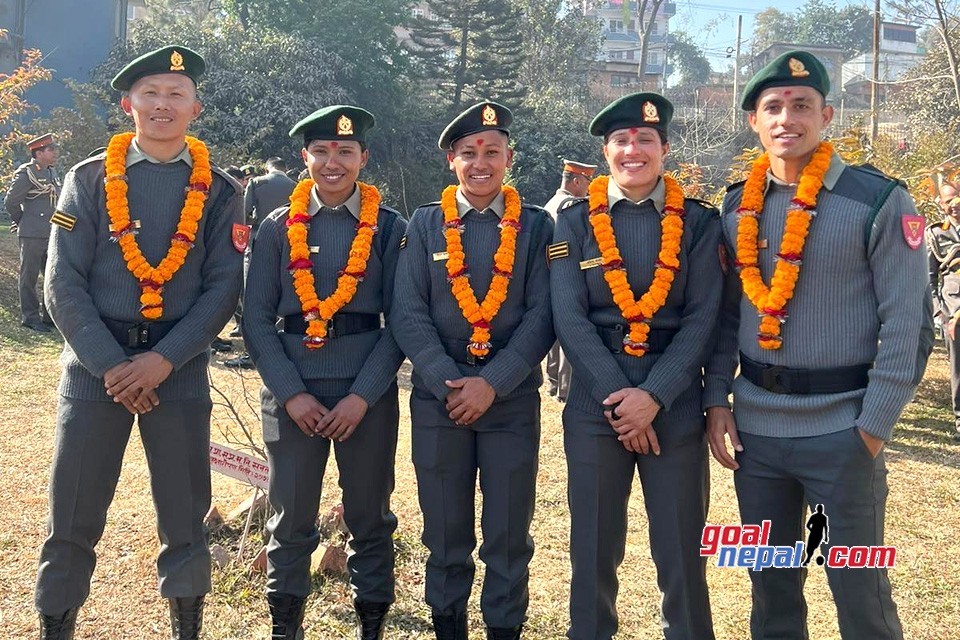