Jonal Glory scored the match winner in the 28th minute.

Barsat Gurung of Friends Club was declared the man of the match. He received eleven thousand rupees. Rupandehi DFA is organizing the championship, which has a winning purse of Rs 7,77,777. 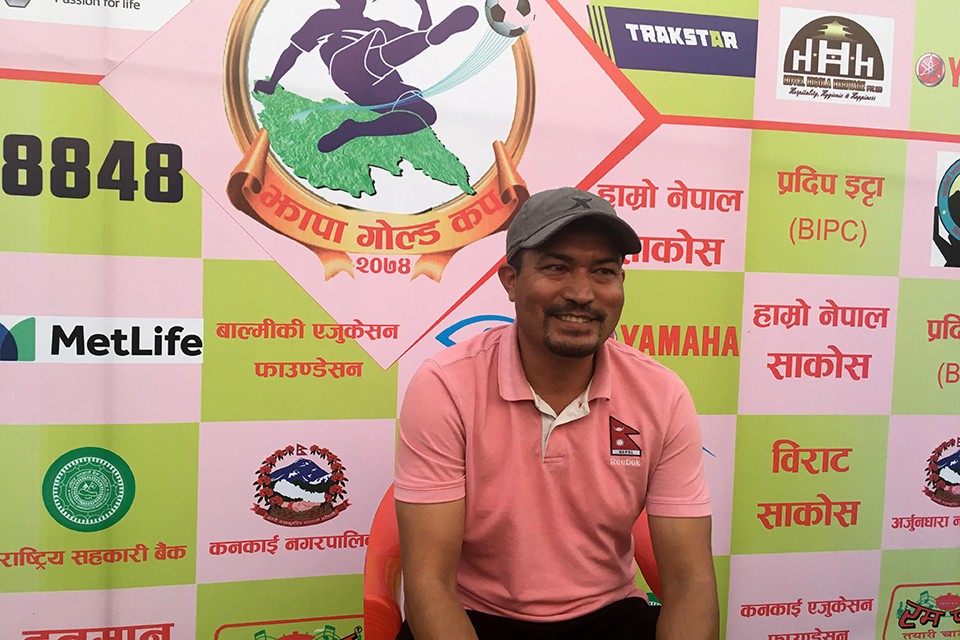