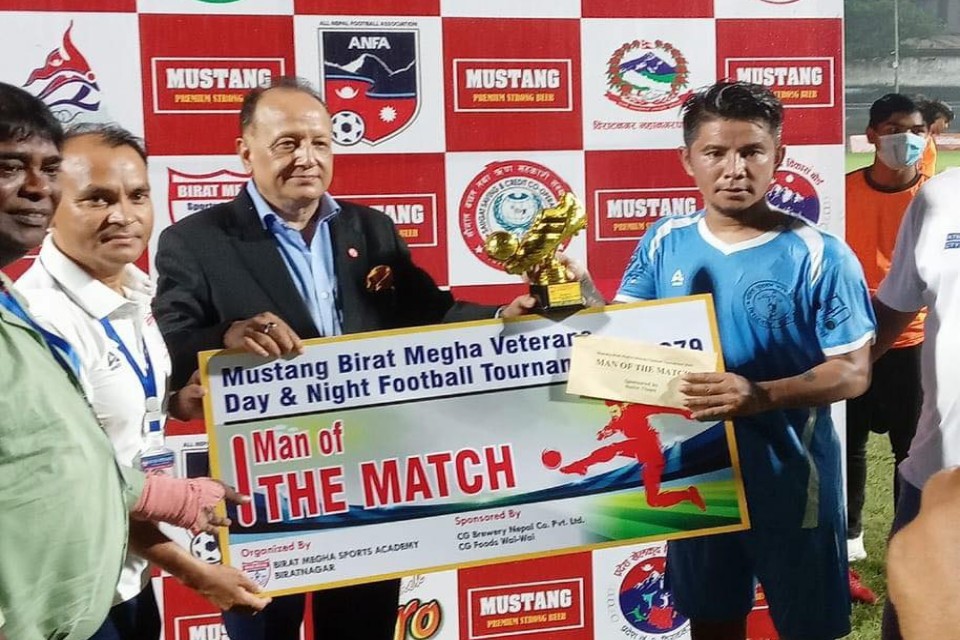 Rajkumar Ghising was named the man of the match.

Eight teams are taking part in the event, which has a winning purse of NRs 1 lakh. 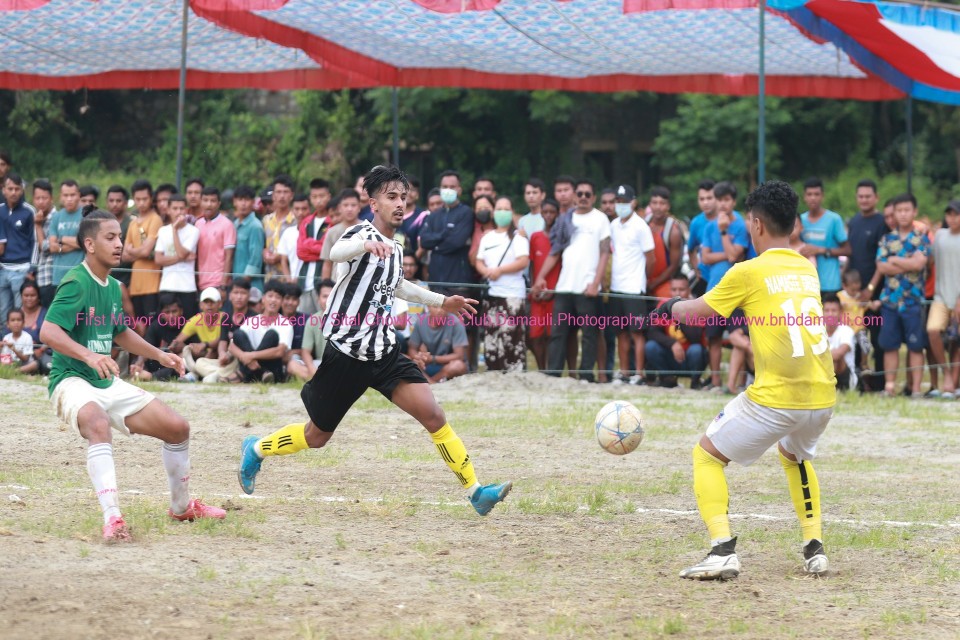