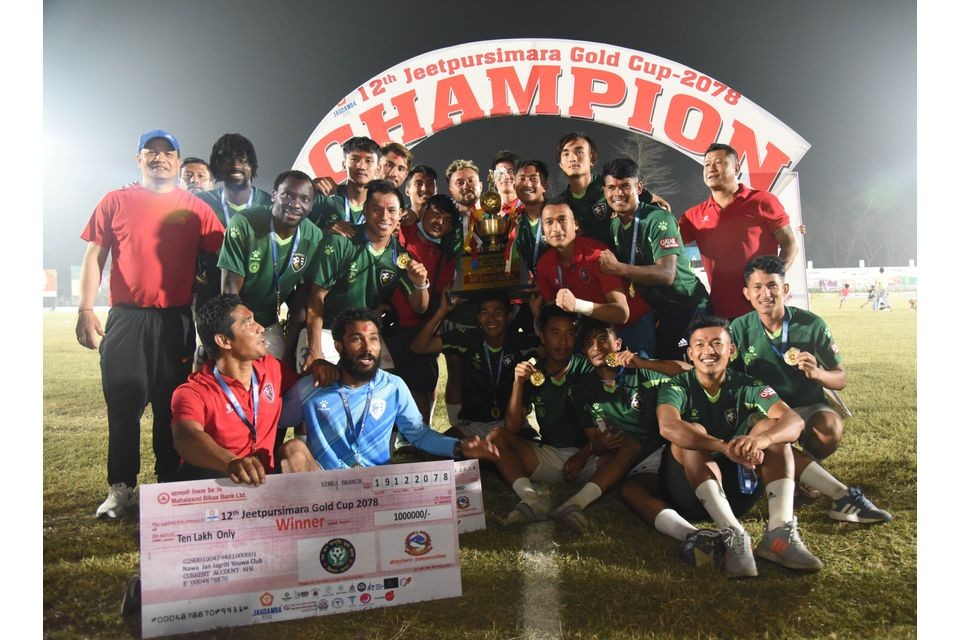 Messouke Oloumou and Stephane Binong scored two goals each while Dipesh Ghale added another in what was a comprehensive victory for NRT.

The competition featured six A division teams and four other teams from around the country, according to the organizing club. 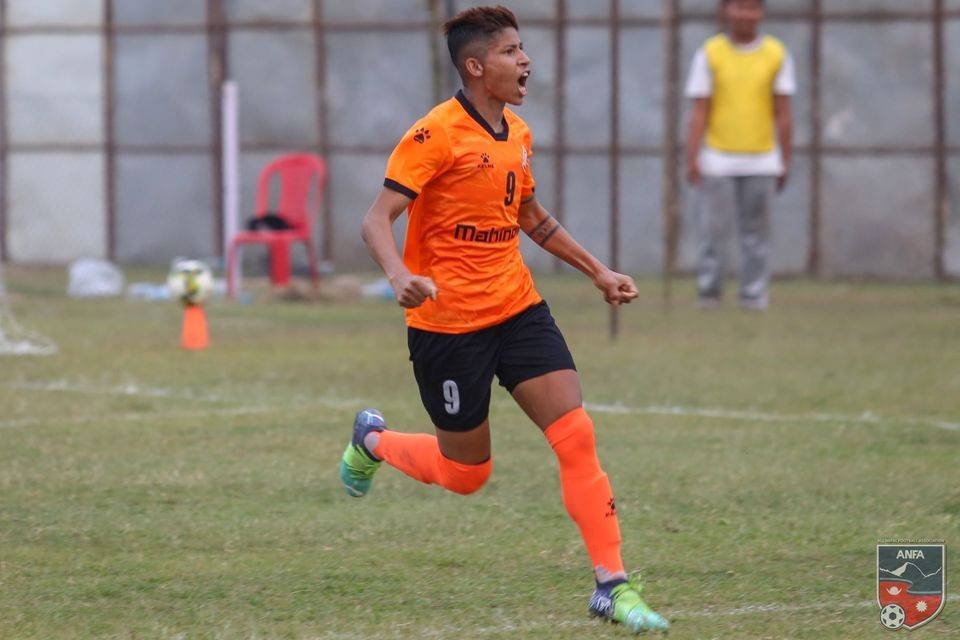