News APF Into The Final Of Jitpur Simara Gold Cup Armand Beaudom scored two goals for APF while Sabin Guru and Pradip Lama scored one goal each for APF. Anil Rana Magar scored for Bagmati. APF took the lead in the 12th minute of the match through a goal by Sabin Guru. APF took the lead early in the game and scored the second goal in the 16th minute. Armand Beaudom scored for APF to make it 2-0. Anil Magar pulled one back for Bagmati in the first half to set up a competitive second half. Awas Lamichhane squandered a penalty to extend the lead towards the end of the first half. Yves Priso, Bagmati GK made a wonderful save.

APF added the third goal in the 79th minute of the match. Armand Beaudom scored a superb header to give APF a 3-1 lead. Armand's header was his third goal in the ongoing competition. Despite an improved performance in the second half, Bagmati conceded the fourth goal in the 83rd minute. APF's Pradip Lama converted the ball inside the box into a goal. Bagmati goalkeeper Priso could not control his attack.

Pradip Lama, who excelled in the APF victory, was declared the player of the match. He received five thousand rupees in cash.
This is the second time that APF has reached the final of Jitpur Simara Gold Cup. Earlier, APF, which had entered the final in the second edition, lost to Himalaya Sherpa and became the runners-up. 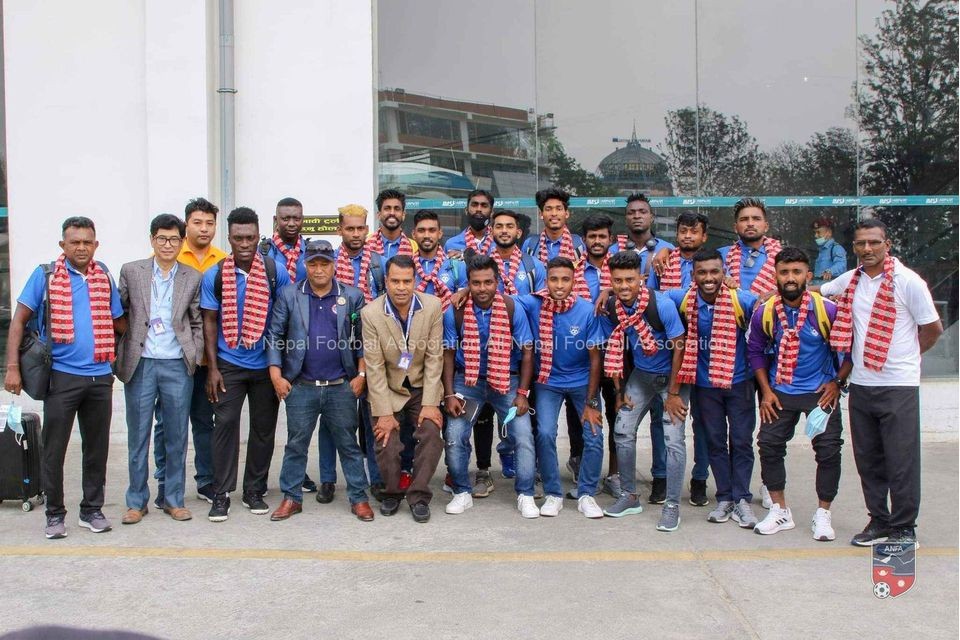