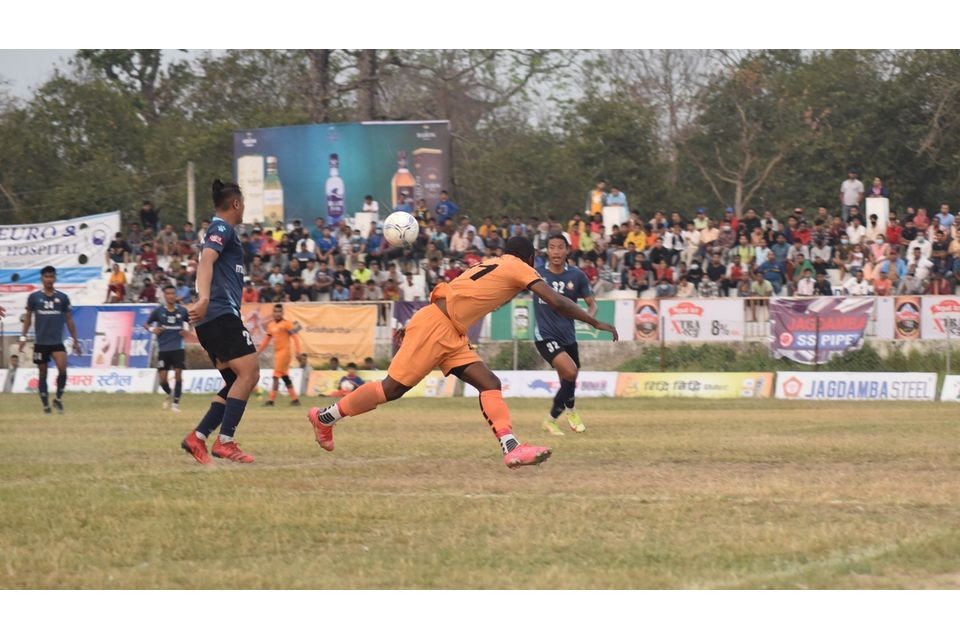 APF Football Club have qualified to the semifinals in the ongoing Jitpur Simara Gold Cup 2078.

In the match played on Sunday, APF defeated Himalayan Sherpa Club 3-2 make it to the final four.

Dipesh Dhimal gave APF the lead in the 27th minute of the match. And just six minutes later, Bikki Tamang doubled their lead.

Armand Beaudom was named the player of the match and received Rs. 5,000 in cash.

Nawa Jana Jagriti Youth Club and Sudurpaschim-11 will face each other on Monday. 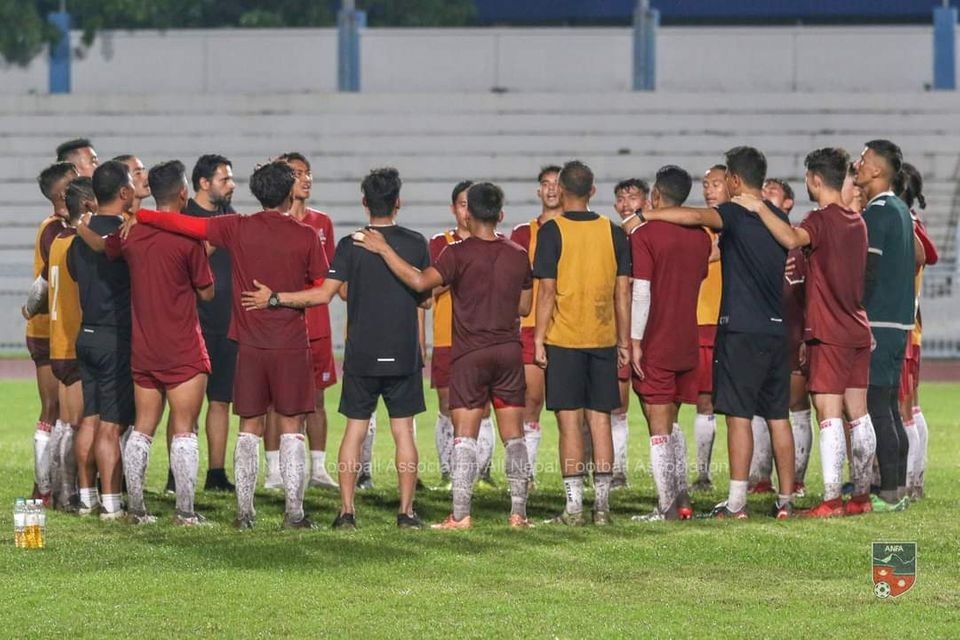