News Jhapa: KKFC Into The Final Of Kichkabadh Gold Cup KKFC, Jhapa have qualified for the final of the Kichkabadh Gold Cup 2078.

They defeated APF Purbanchal 1-0 to make it to the final. Heusub Thapaliya scored the game's only goal in the 29th minute of the match.

Heusub was also named the player of the match.

The tournament is being held at Sombare ground in Jhapa. The final will be played on March 26. 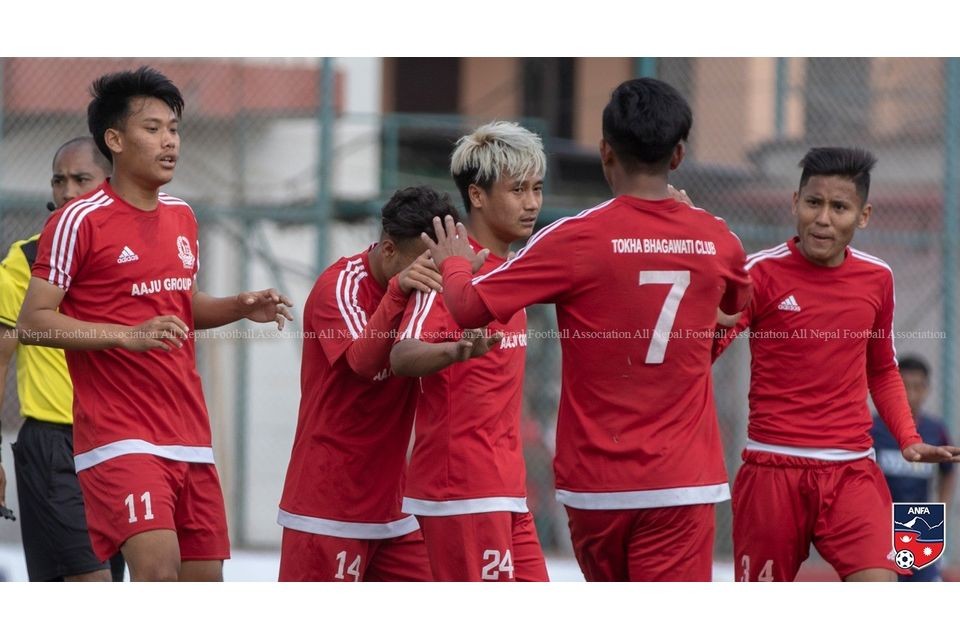