News Jhapa: Rupandehi-11 Into The QFs Of Damak Gold Cup 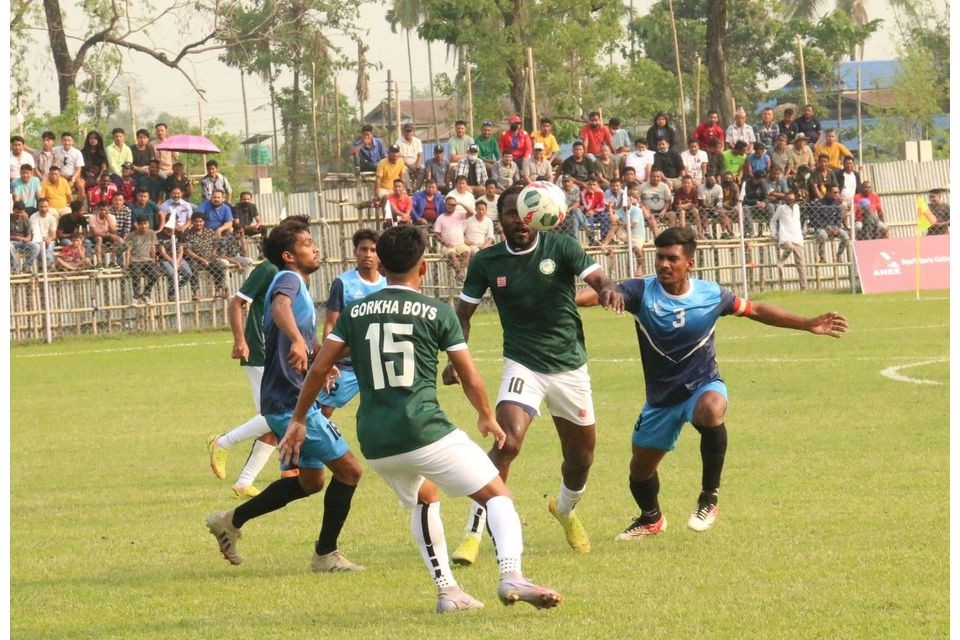 The Gold Cup is being held at the proposed Madan Bhandari International Stadium at Damak-3 organized by the Sports Development Committee of Damak Municipality.

Yannick became the player of the match. He received ten thousand rupees in cash prize.

Ten teams including four foreign teams are participating in the competition which started on Wednesday.

Bagmati Youth Club, Sarlahi and Manang Marshyangdi Club will face each other on Friday. 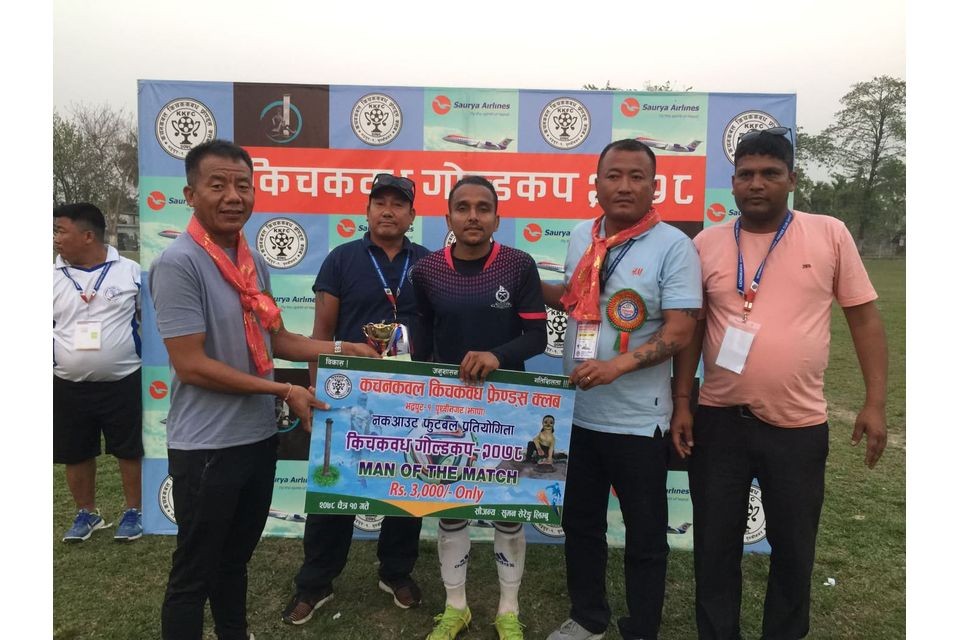 Previous Jhapa: KKFC Into The Final Of Kichkabadh Gold Cup
Next Sudurpaschim-11 With A Winning Start In Simara Gold Cup 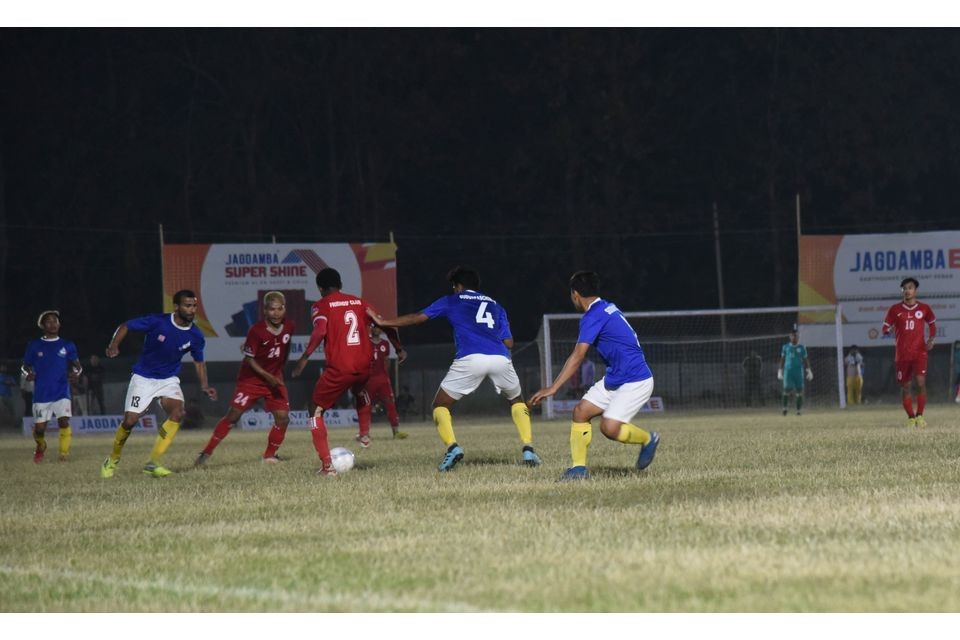