Biratnagar City FC have unveiled Bishnu Gurung as their coach for the upcoming Neoal Super League season. The young, dynamic coach had coached Sankata Club in the recently concluded A Division League and displayed eye-catching football with them.

"Biratnagar City Football Club is is delighted to announce the signing of Bishnu Gurung as the head coach of the club for the upcoming edition of Nepal Super League.

Bishnu Gurung has been a phenomenal leader and has achieved a lot in his short coaching career in the game. The club feels that Mr. Gurung is the perfect fit to carry the vision of the club forward."

Bishnu had also served as an assistant coach in the national team a while ago. 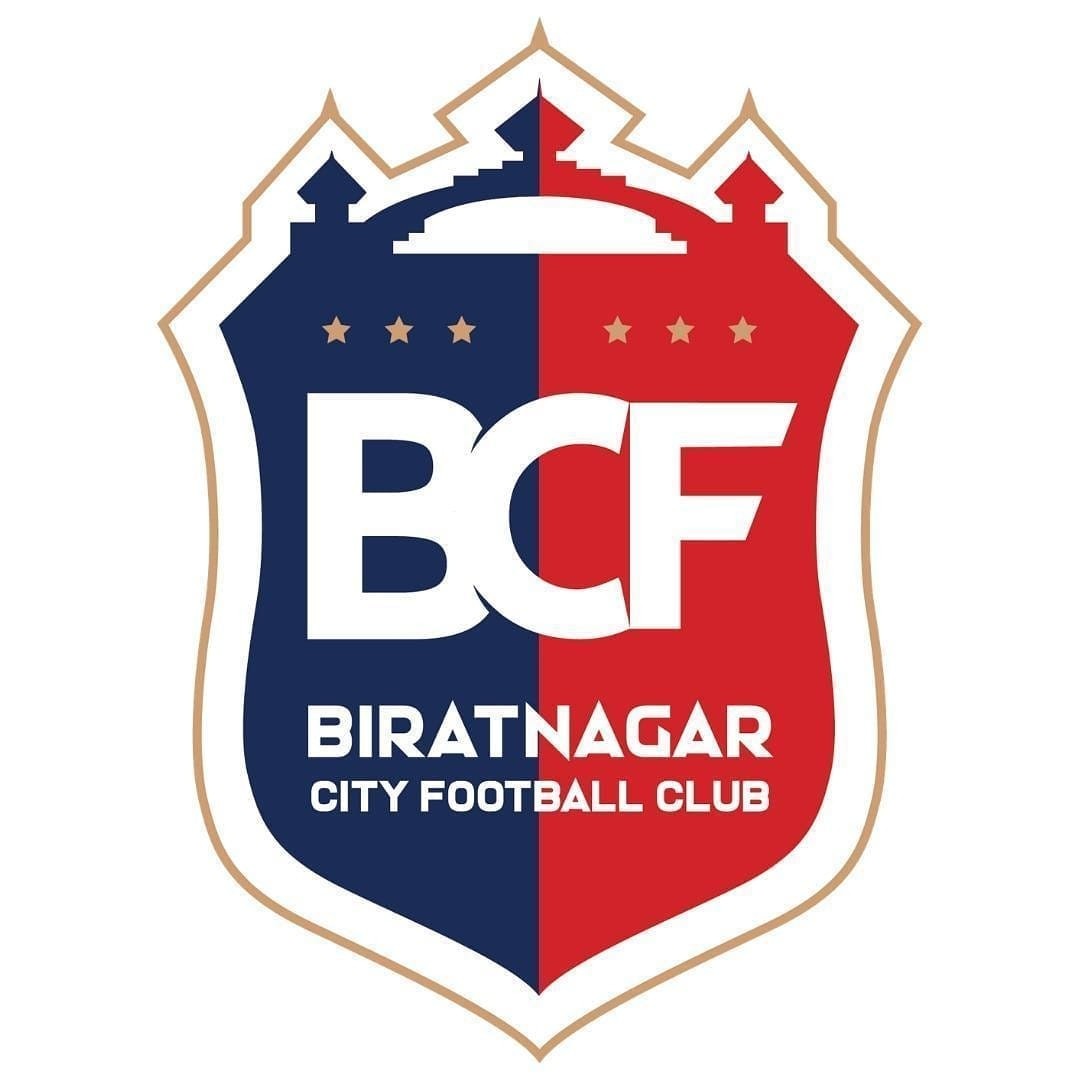