Nepal Super League side, Biratnagar City FC has supported a club from Dharan.

Players, Nir Kumar Rai and Hem Tamang who played from BCFC in the first season handed over the jerseys to players Suman Subedi and Roshan Khadka in Kathmandu.

The club has thanked BCFC for the valuable support. 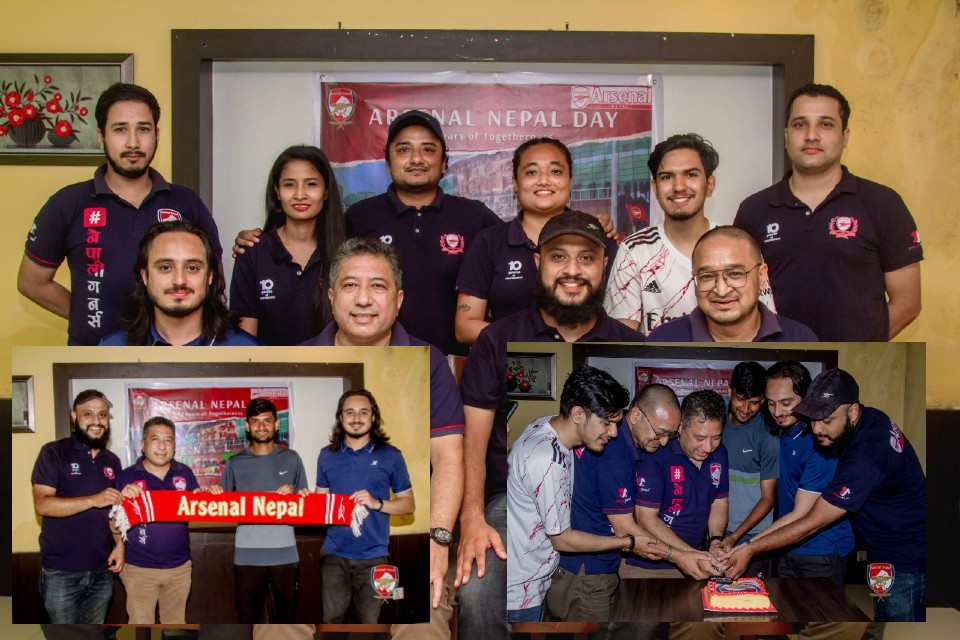 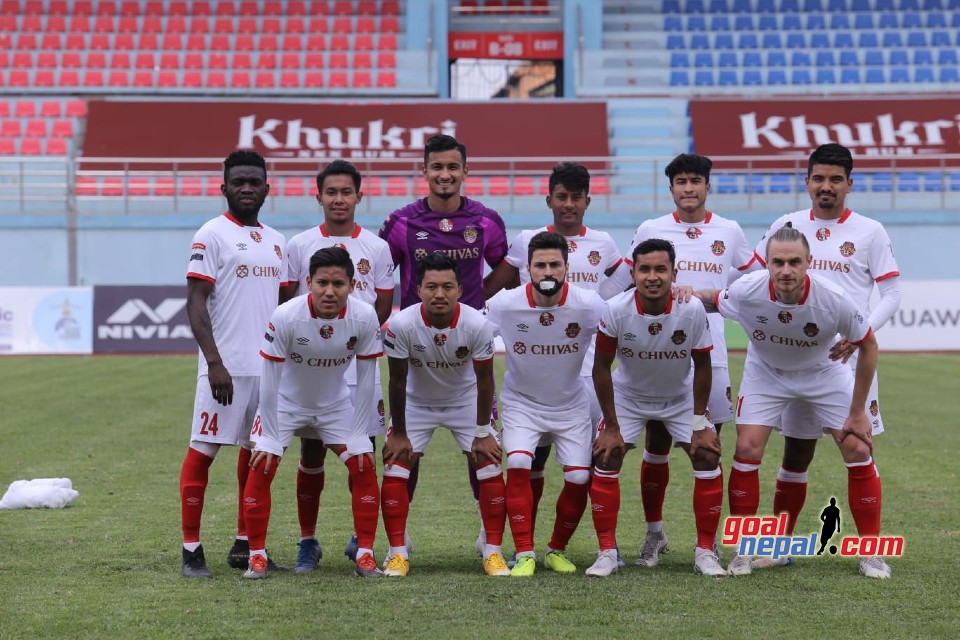