Bibek Gurung became the player of the match and received NRs 5000 cash.

Basantapur united club is organizing the championship, which has a winning purse of NRs 2,50,000. 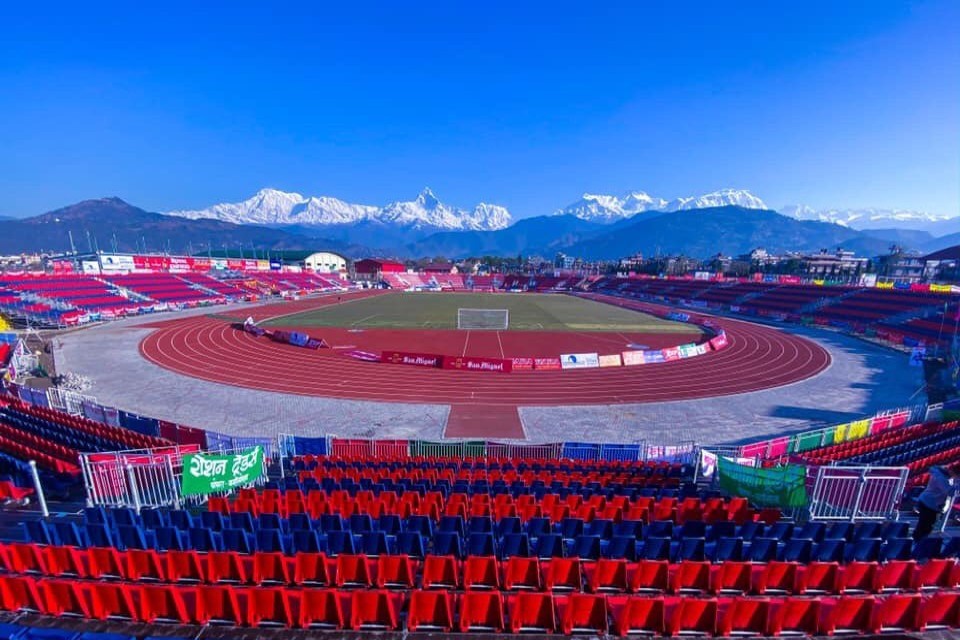 Previous 20th Aaha! RARA Gold Cup From Magh 6; Sahara Vs APF FC In The Opener
Next Sankhuwasabha: Advance Club Versus Tumlingtar In The Final Of Mini Sports Festival