In the opening match held at local sports ground in Gaidahawa-8, Devinagar, Kapilbastu defeated Bishwashanti Youth Club, Saljhandi by 2-0 to start the campaign.

Sanju Sen and Sunil Chhetri scored a goal each to give Kapilbastu the win. Kapilbastu's Aashish Pun was adjudged the player of the match. Kapilbastu has progress to the semifinals with this victory

On Sunday, in the second semi-final, Murgiya FC will face off against Darshan Youth Club Jalaiya. 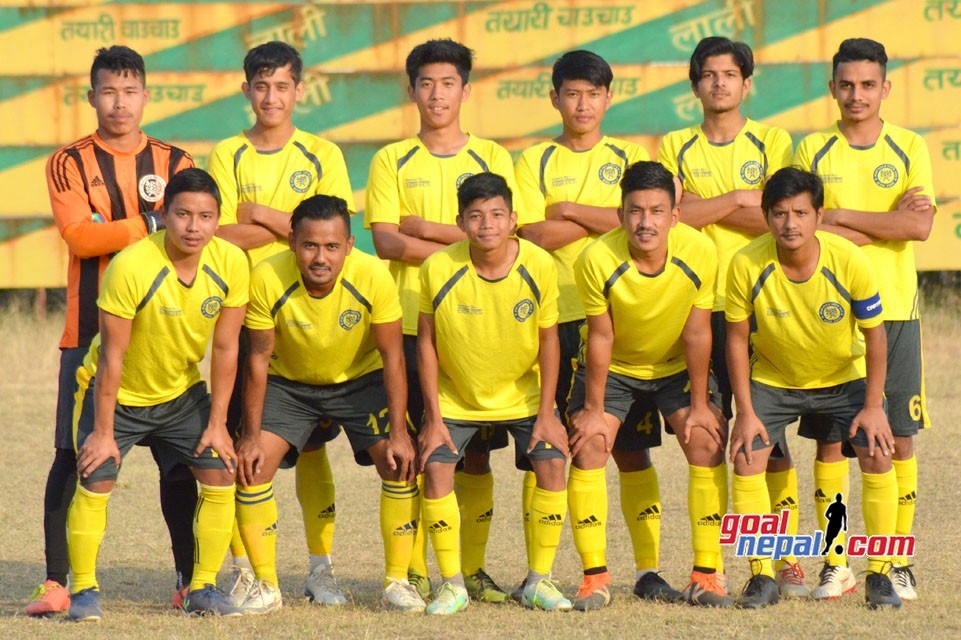 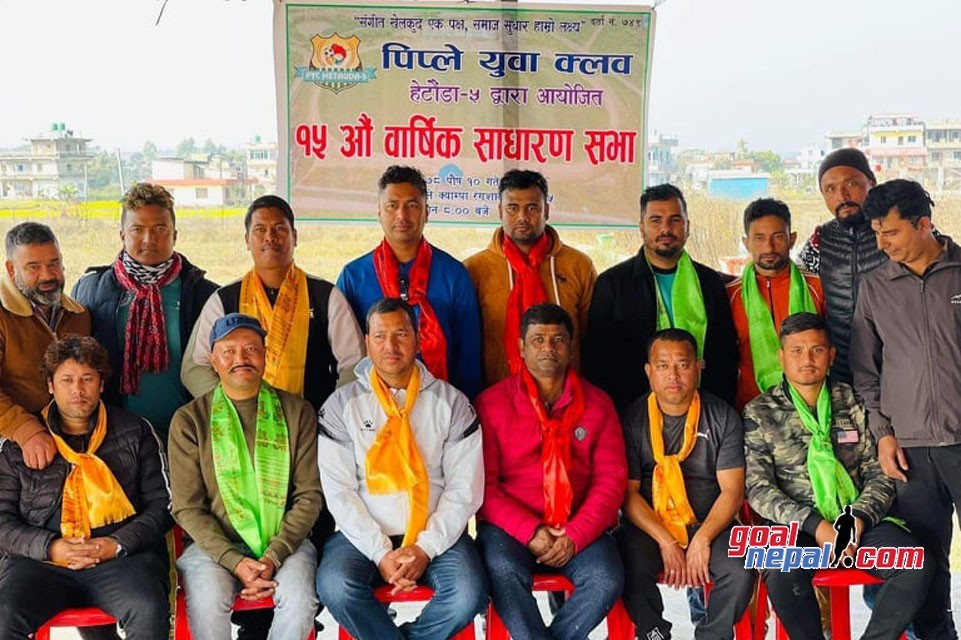