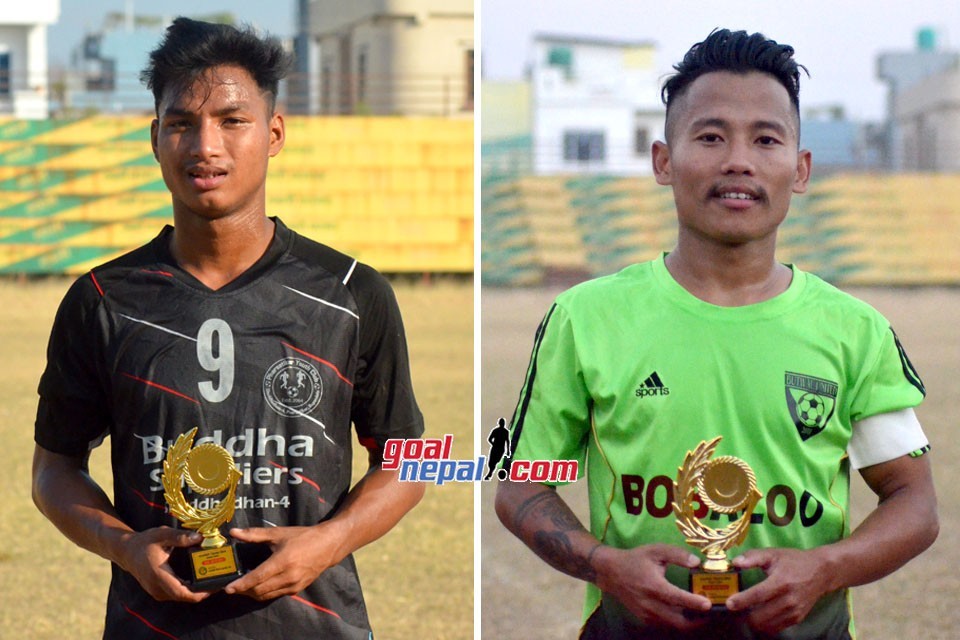 In another match, Butwan United Shaubhagya yuwa club 3-1. Reshan Thapa and Krishna Balal scored apiece for the winners. Another goal was scored in an own post.

Ten clubs are taking part in the league, which is organized by Rupandehi DFA. 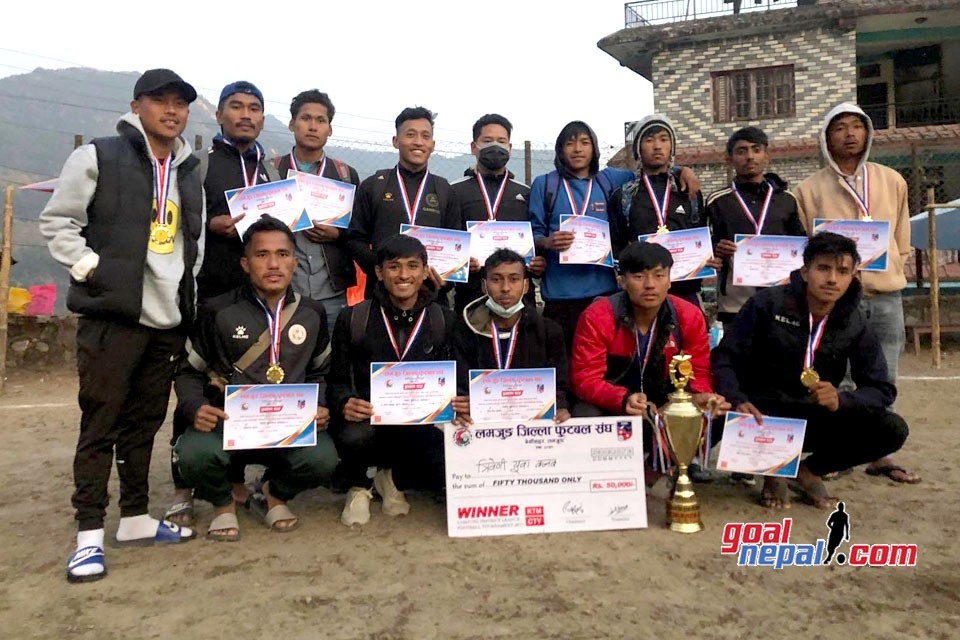 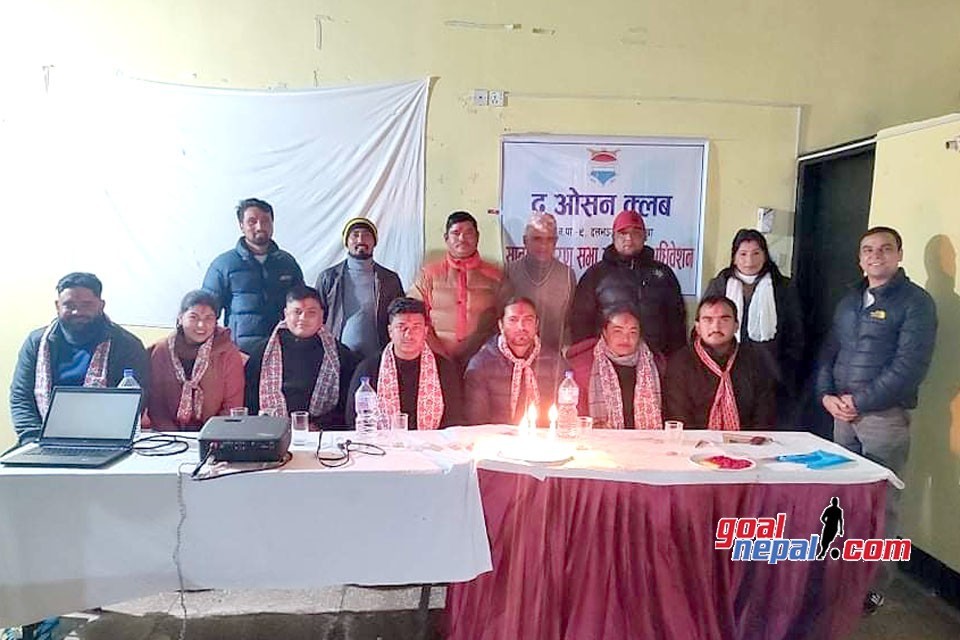