MBSA, Kalikanagar defeated ROD's 1-0 in the final match played at Kalika on Monday.

Goalie Pradip Bhandari became the most valuable player of the tournament and received one mountain bike.

Roshan Thapa became the best goalkeeper and Anil Rana was declared the highest goal scorer. Both of them received NRs 5,000 cash each. 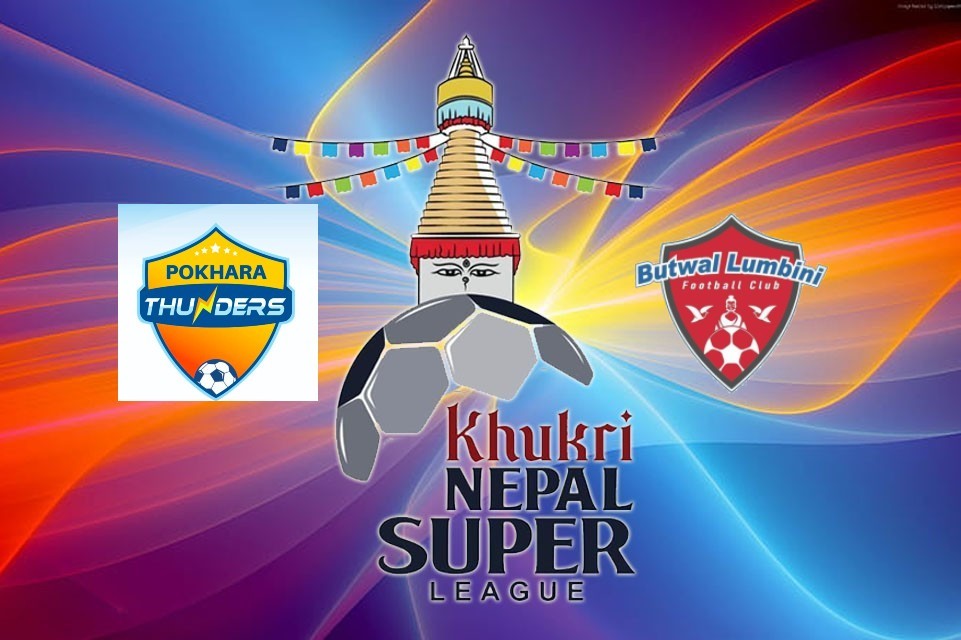