Nepal Super League (NSL) is kicking off on April 24 at Dasharath stadium.

There are seven teams taking part in the event, which is organized by Nepal Sports Management. The company is owned by Chaudhary group.

One of the exciting teams of the league is Kathmandu RayZers, which is owned by Morang Auto Works.

The club has a marquee player of Bikesh Kuthu and the presence of some Nepal internationals like Tej Tamang and Tridev Gurung have strenghtened the squad.

Here is the list of matches they play at Dasharath stadium: 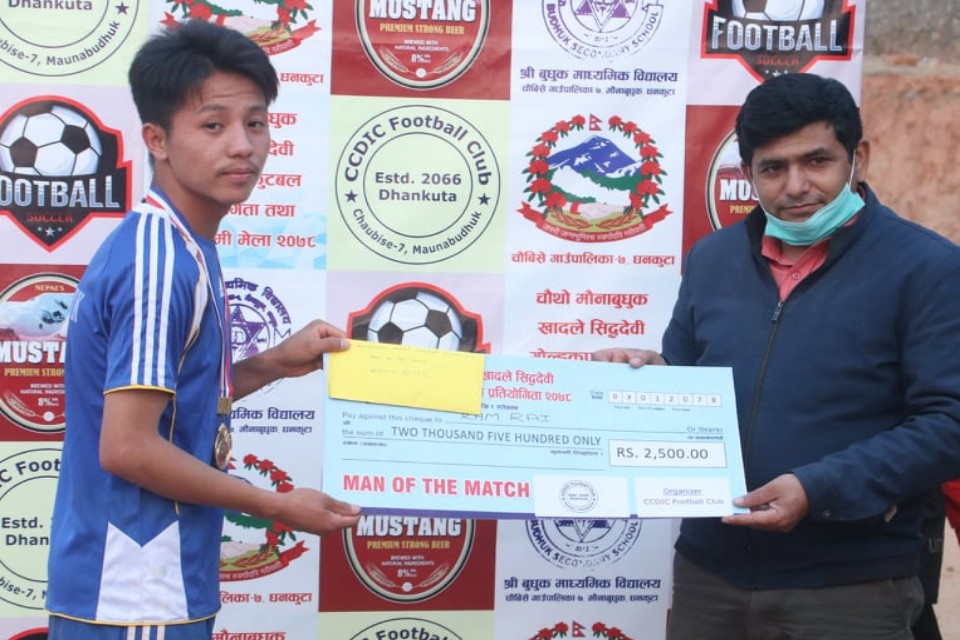 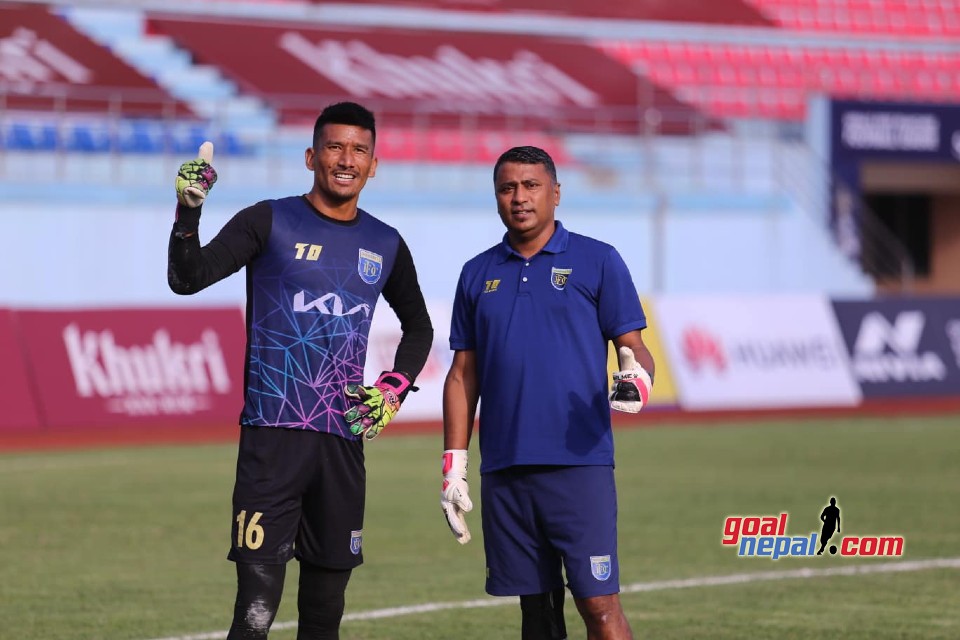