Tribhuwan Army FC coach Nabin Neupane said his side was ready for the tough challenge against Bengaluru FC in AFC cup qualifiers.   The match will be played today at GMC stadium, Bambolim at 7:15 PM NST.

In the pre-match conference held virtually on Tuesday, coach Neupane said, “Our preparation has been very good. We have been preparing from the beginning of this qualifiers. We won our first match against Sri Lanka Police but this match against Bengaluru FC is going to be a tough one”.

He added, “The level of this game will be very high. We are ready for the match and all our players are in good condition”.   When asked coach Neupane about the strategy against the strong side, he answered, “We have watched their matches in Indian Super League. Before they were a really tough side but now we think we can give them a really tough fight. We have no injuries and all the players are not and fine. We are going to give our 100% because we have no choice to win”.

Coach Neupane said that he has watched BFC play in the ISL and observed that they a good attacking side, so he will probably play a compact defense and go for counter attacks.

When asked whether he feels that TAFC would be at a disadvantage when it comes to playing the bigger teams in the AFC cup where they will have 3+1 foreigners, coach Neupane was positive that they have the advantage of understanding amongst the players because they have always played together and trained together for 12 months a year.

He also mentioned that before Sri Lanka Police FC, they played against Kyrgyzstan U23 in a friendly match, so they have good experience of how to play against international players. 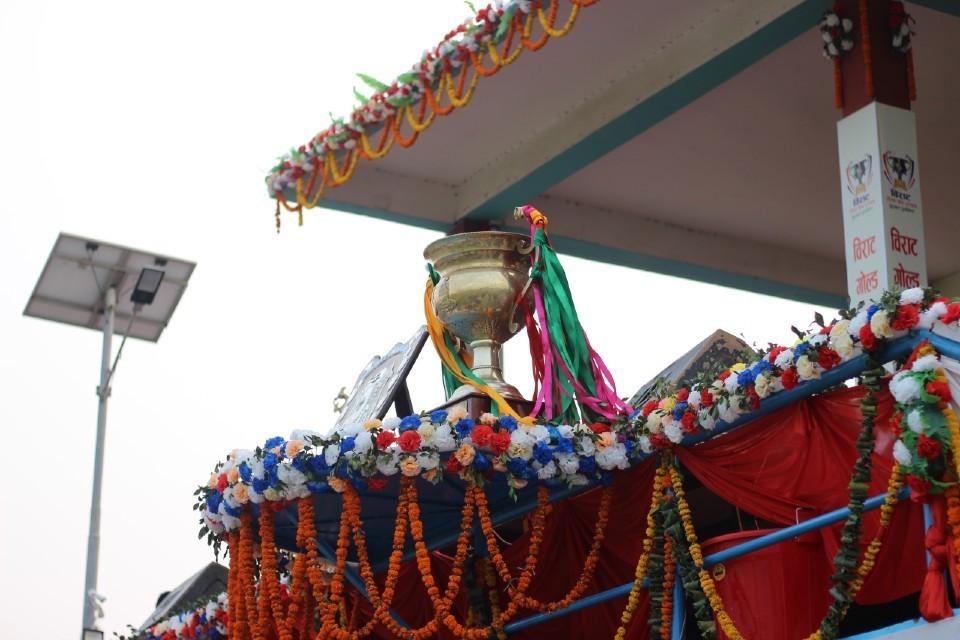