Church Boys United have become the champions after defeating Jhapa football club 2-1 in the match played at ANFA complex on Monday. Jhapa could have sealed their spot in B Division had they won the match.

Birgunj United Club and Samajik Yuwa Club, who finished on second and third position, were also promoted to the 'B' Division.

Birgunj United defeated Pinnacle Khalibari Youth Football Club 3-1 in the first match of the day to secure B division status. 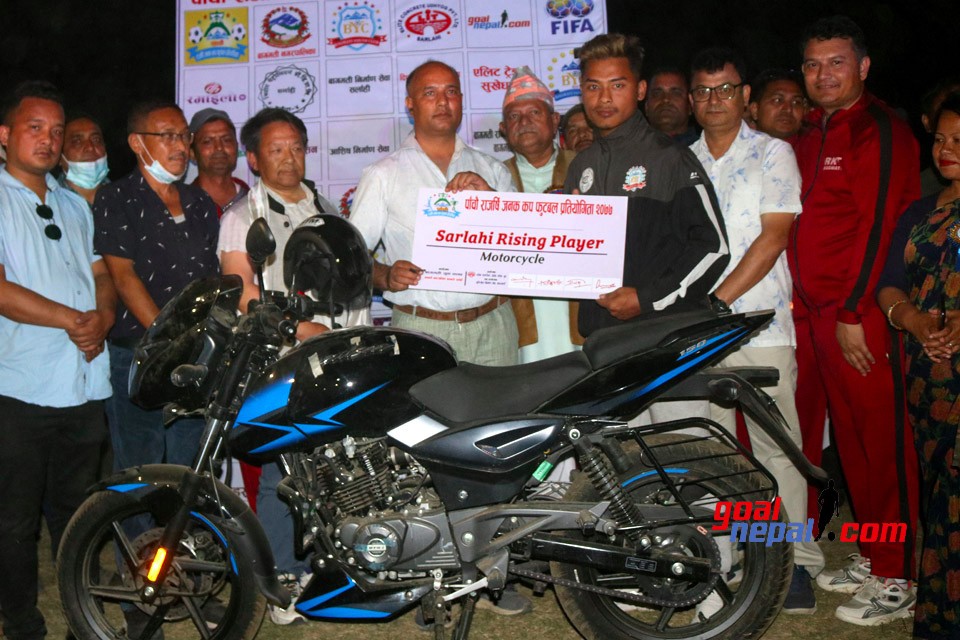