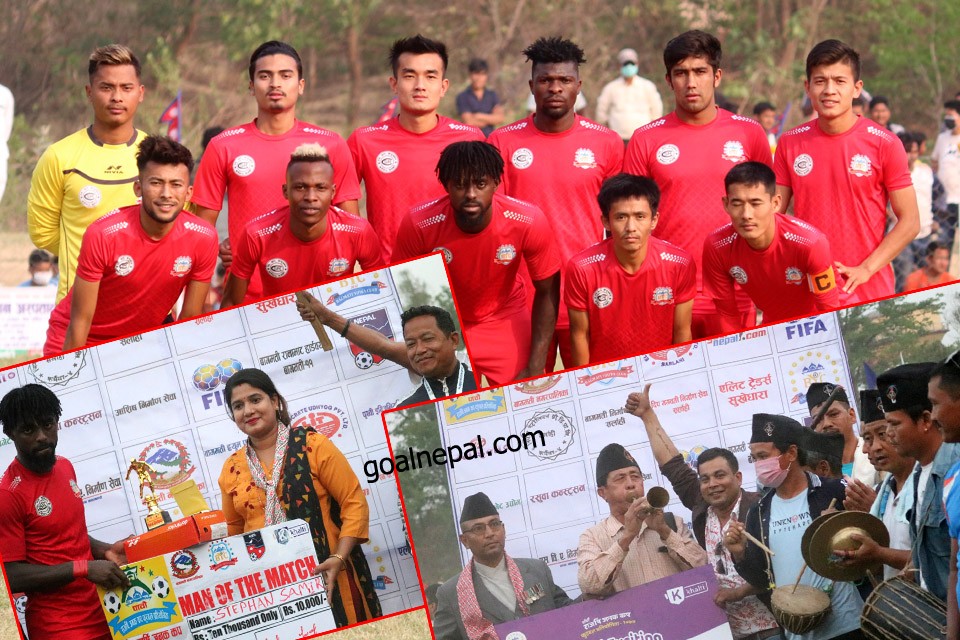 After the break, Bagmati added two more goals. Maxwell extended the lead in 55th minute and Stephen scored again in the injury time to record a comfortable victory over A Division league side.

Stephen became the player of the match and received NRs 10,000 cash.

Bagmati will play against Piple Youth club, Hetauda in the final match on Monday. The champions will get NRs 10 lakh. 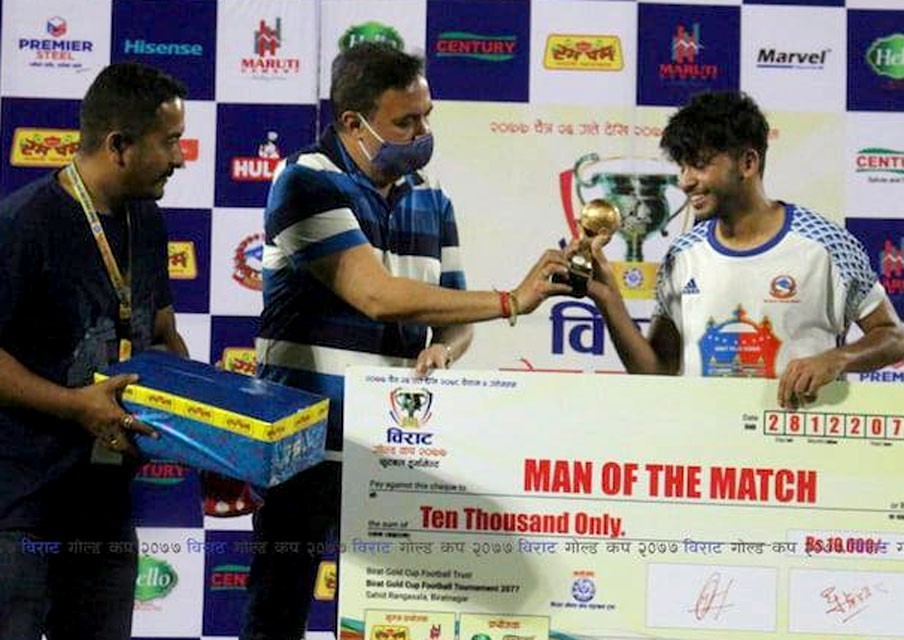