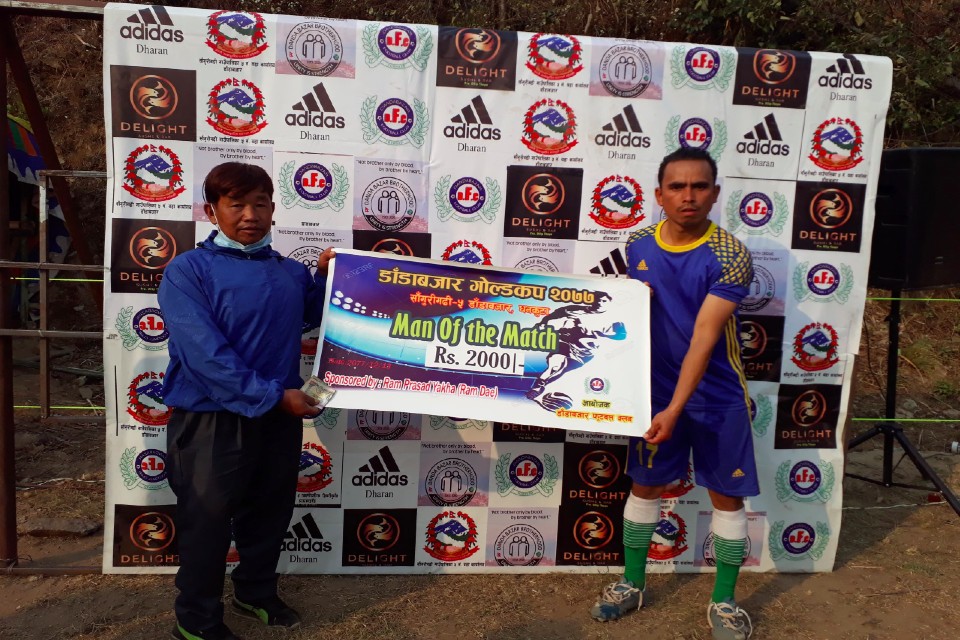 Anil Tamang scored a brace while Nawaraj Limbu scored another for the winners. Anil Tamang became the man of the match and received Nrs 2000 cash. 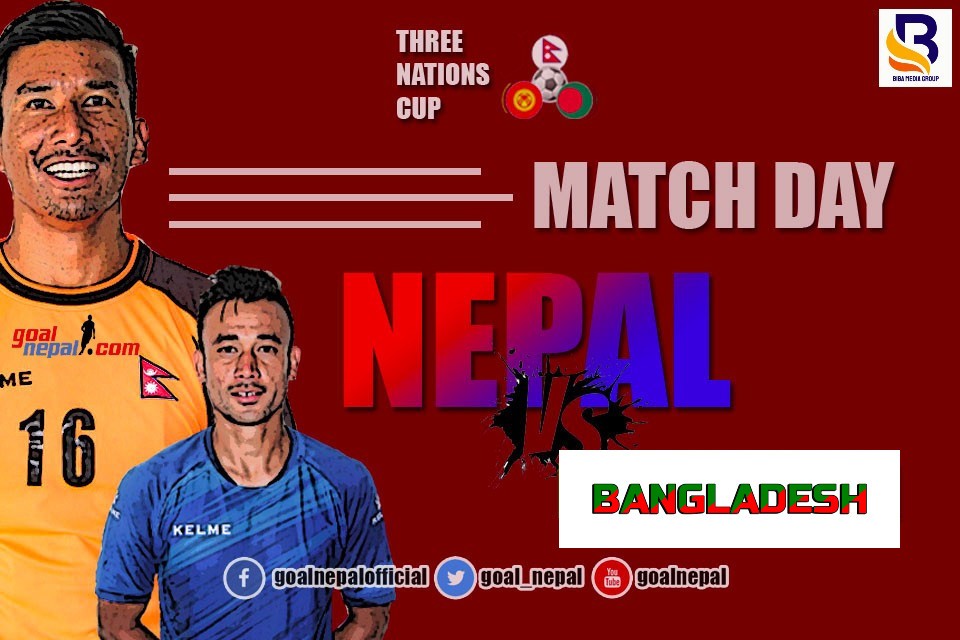 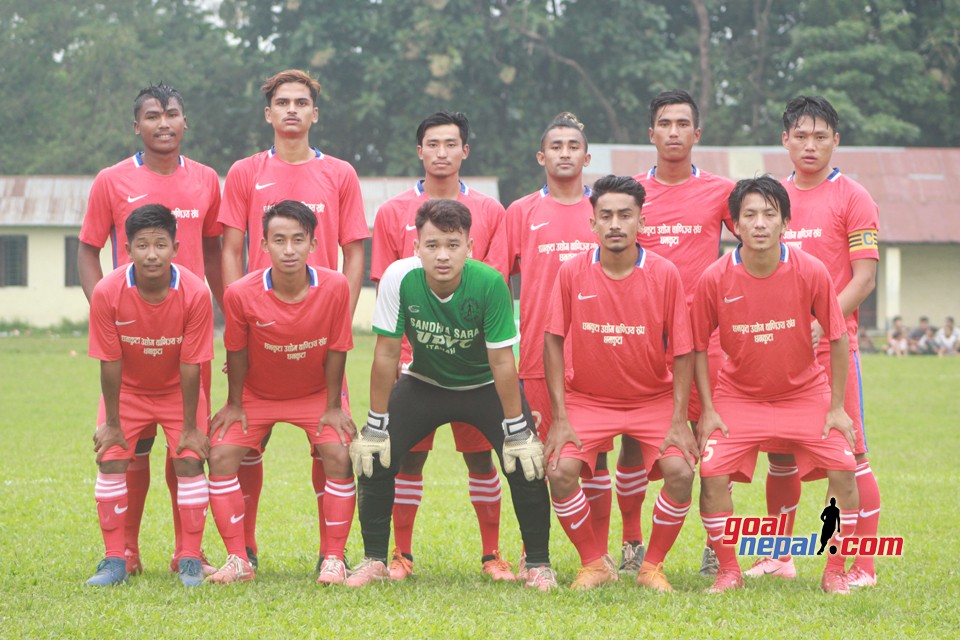